Are Bras or Underwires Bad For You? 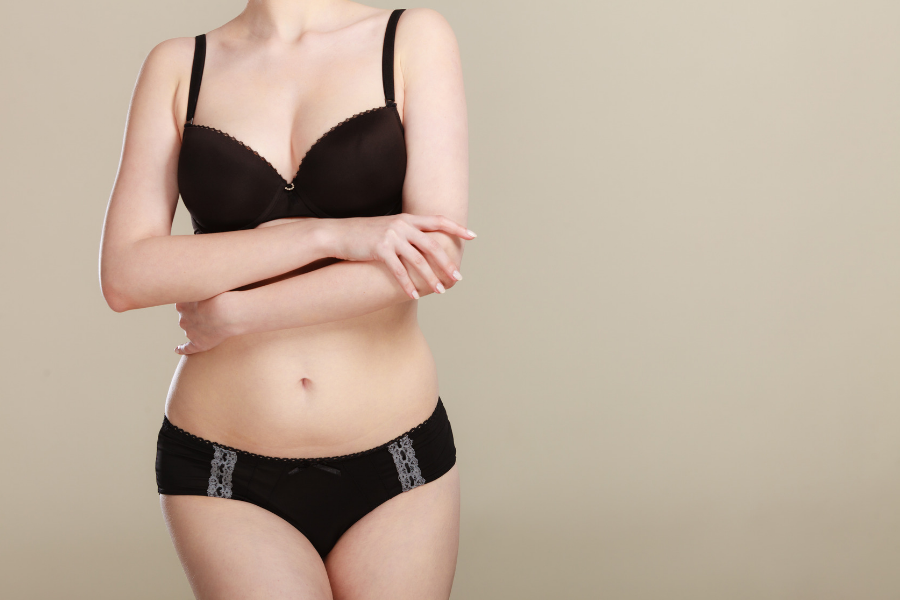 Spend any significant amount of time reading about bras online, and you’ll probably come across something that says they’re bad for you. Most commonly, it’s said that bras – especially underwired ones – can lead to pain, sagging, and even cancer. Those include some pretty shocking claims, but are they really true?

Do bras cause cancer?

Let’s start with the big one – can wearing a bra increase your risk of cancer? The research overwhelmingly says no.

This myth most likely originated from a 1995 book called Dressed To Kill, which theorized that bras constrict lymphatic vessels, leading to a build-up of fluid and toxins within the breast. However, this study was never peer-reviewed and has been widely contested by other researchers.

The American Cancer Society, for example, says that “[it has been] suggested that bras cause breast cancer by obstructing lymph flow. There is no good scientific or clinical basis for this claim, and a 2014 study of more than 1,500 women found no association between wearing a bra and breast cancer risk.” In fact, the National Institutes of Health did not even find a detectable increase in breast cancer among women who’d had their underarm lymph nodes surgically removed.

What about underwires specifically? A study on whether a correlation exists between bras and breast cancer shared the finding that underwire bras do not cause cancer. And that same 2014 study mentioned above concluded that “No aspect of bra wearing, including bra cup size, recency, average number of hours/day worn, wearing a bra with an underwire, or age first began regularly wearing a bra, was associated with risks of [cancer]”.

Related: Should I Try A Wireless Bra?

Do bras cause sagging?

This one is particularly controversial because the arguments go both ways. Some people say that wearing a bra will speed up sagging because the bra is supporting the breast instead of the muscles, and so those muscles weaken through lack of use.

On the other hand, some people claim that not wearing a bra causes sagging because the weight of the unsupported breast stretches out the ligaments and other breast tissue. Both sides of the debate can’t be right. They could both be wrong though.

To date, three studies have found a link between bra-wearing and sagging. However, two of them had incredibly small sample sizes (11 and 33 women), which are hardly statistically significant. The third, though it focused on 320 women, has never actually been published and so is viewed with a lot of skepticism.

That last study was conducted by Jean-Denis Rouillon, who himself later noted that his results were only preliminary and also stated that if you’ve been wearing bras for decades, giving them up now won’t make any difference.

Overall, research has only conclusively proven a link between sagging and these factors: advanced age, pregnancy (not breastfeeding), smoking, obesity, significant weight loss, and genetics. So while bras may not prevent sagging, they may not cause it either.

Do bras cause pain?

Let’s talk about underwires first, because I’ve often read that they’re a common cause of pain. I’ll be honest though, it’s usually coming from a brand that’s selling wireless bras or ones with some kind of new, underwire alternative. In other words, somewhere that stands to benefit from persuading you that wire-free is always better.

There is however some truth to what they’re saying. After all, those memes about the bliss of taking your bra off would not be so popular if everyone found bras highly comfortable! But underwires shouldn’t be painful, and for many women they are not.

The problem comes when you are wearing a bra that’s wrong for you. Maybe the underwire is too small and sitting on top of your breast tissue. Or maybe it’s the wrong shape for your body, so it’s poking in at one end. Yes, underwires can be painful, but simply swapping to a different bra style or size almost always solves the problem.

What about the rest of the bra? Can wearing a bra cause other aches and pains? Again, the answer is that while it can, it shouldn’t. It won’t if it’s well-made and the correct fit. Most often it’s the band that’s the problem – too tight and it can chafe, too loose and it won’t be supporting you properly which can lead to back and shoulder pain, especially if you have a heavy bust.

If your bra is causing you discomfort, it’s worth booking a bra-fitting and mentioning your specific problem to your fitter so they can help to find the best solution.

Related: Revealed: Here’s What Happens At A Bra Fitting

Have you heard any other ‘facts’ about bras or underwires and want to know if they’re true? Let us know in the comments below.