From half-cups to full-cups and from push-ups to plunges, it can be difficult to work out which bras will fit best on you. But if you’re full-busted, there’s one bra you absolutely have to know about – the three-part cup bra.

What is a three-part cup bra?

It looks just like it sounds, with cups that are divided by seams into three parts. Technically, a few different bra styles fit this definition (such as a bra cup made from three vertical panels), but when you hear a bra fitter or lingerie blogger talk about 3-part cups they’ll be referring to a design with both a horizontal and vertical seam, diving the cup into two bottom sections and one top one. The Carole Unlined Wire Bra and Enora Minimizer Bra bras are a couple of examples where you can see this clearly.

Why are three-part cup bras ideal for fuller busts?

To understand why this bra style is so perfect for larger breasts, it helps to understand what role seams play in a bra’s design. Partly, they are there to reinforce and strengthen the fabric, which is why seams are common on D+ bras in the first place. Even unlined seamed bras can be surprisingly supportive.

Seams are also there to provide shaping. Vertical and horizontal ones do different things. Vertical seams ‘direct’ the breast tissue upwards, increasing the amount of lift you get. Horizontal ones, on the other hand, allow the cups to be deeper (i.e. curve out further forwards), creating a more rounded shape.

A bra with vertical seams alone can be very lifting, but be too shallow for a full bust and/or have a flattening effect from the side. That’s why the 3-part cup with both seam types is perfect for larger, heavier breasts – it boosts lift and support while also ensuring there’s plenty of room in the cup for a projected bust. 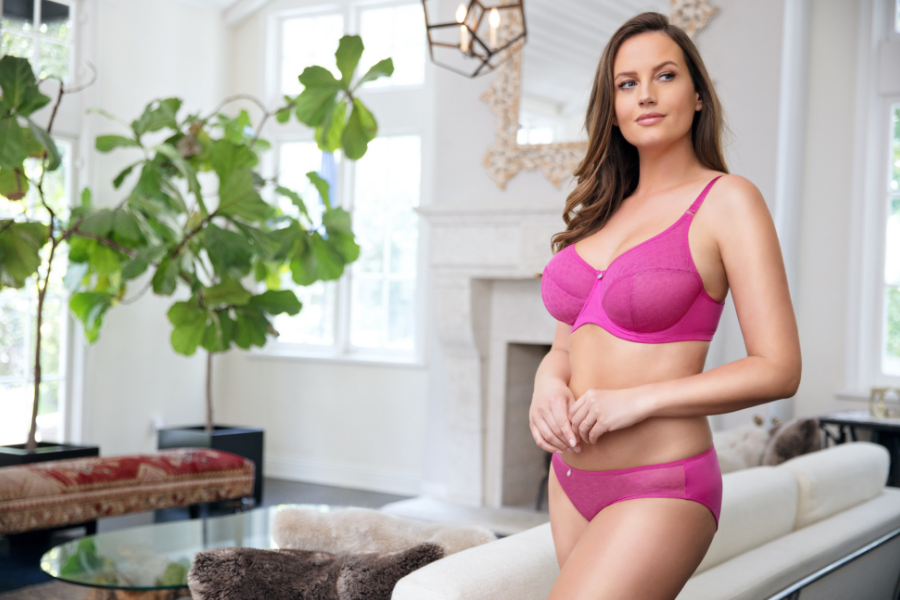 Variations on the three-part cup bra

Because this is just a style of cup seaming, it’s not limited to a specific bra shape; there are 3-part full cup bras, 3-part demi cup bras, 3-part cup minimizer bras, and so on. So you can find one that’s right for you.

Some 3-part cup bras also have a side sling or side support panel, as seen on the Mariela Unlined Wire Bra. This functions to bring the breast tissue inwards towards the centre of the body. Other 3-part cup bras are overlaid with decorative or support-boosting details, such as the ‘petals’ at the base of the cups on the Cora Unlined Longline Bra. However, on both of these bras the basic structure is still the same. You can expect a lifted, rounded shape from both.

Finally, when you get into G+ cup sizes, it’s not uncommon to see four- or even five-part cup bras which have added vertical seams. These basically function the same way, only with the increased lift and support that an especially-heavy bust needs.

Many D+ wearers swear by the shape and support that a 3-part cup bra gives them, which is why they’re such a common style among full-bust brands. However, that doesn’t mean that they’re the best bra style for everyone who’s in this size range.

As mentioned, the horizontal seam makes this cup style a deep one. That means it’s not going to be the best fit on someone with shallow breasts, who may find that the top edge gapes or wrinkles. Shallow breasts may be more common among smaller cup sizes, but full-yet-shallow busts exist too. If in doubt, trying a few different 3-part cup bras out yourself is the way to go, so hit up your local lingerie boutique and experiment!

If you’re full-busted, are you a fan of the three-part cup? 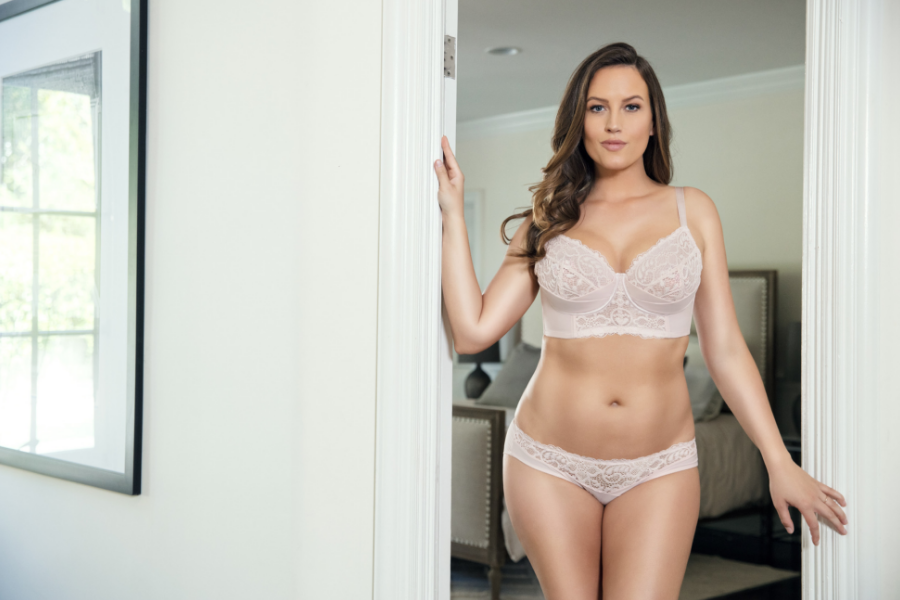 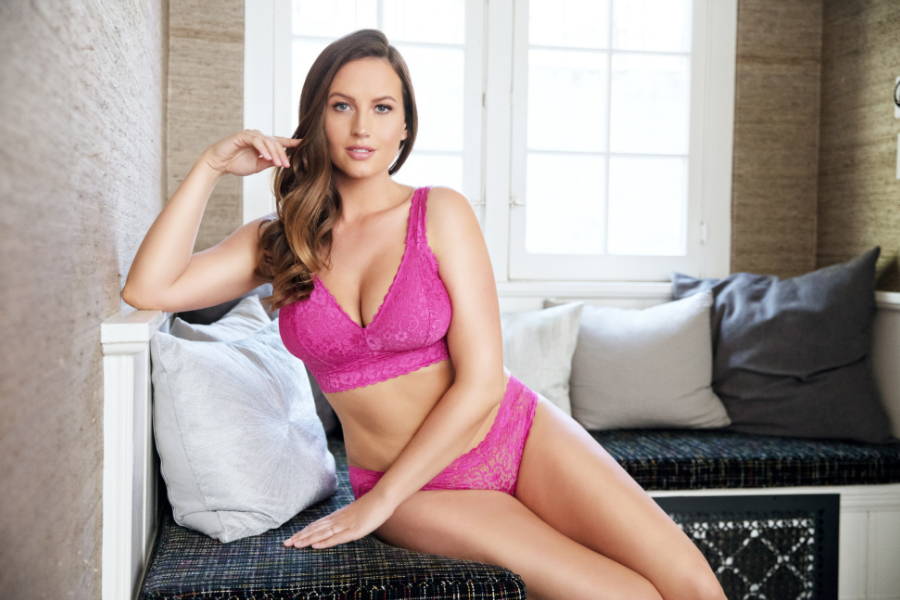