What Are Cooper’s Ligaments? | Breast Health 101 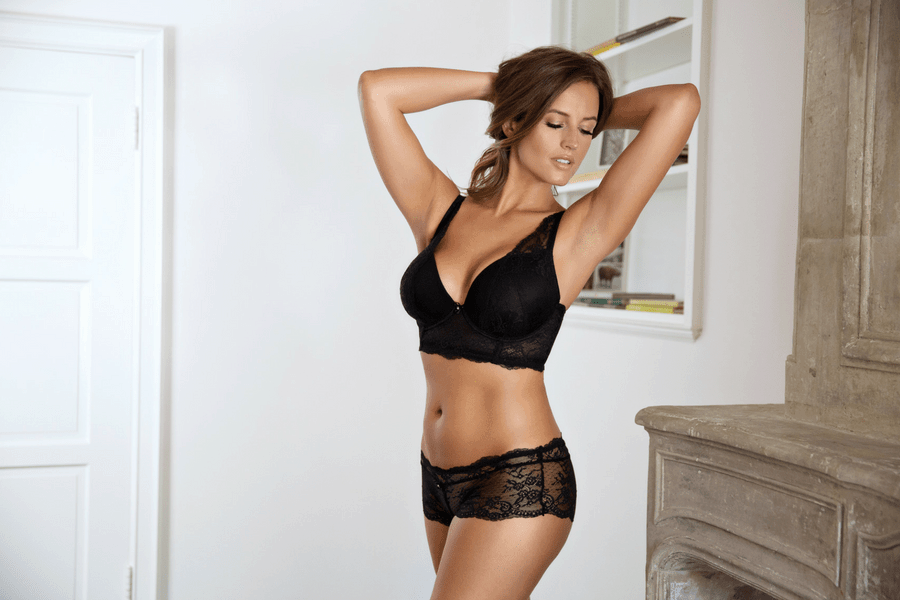 It’s no secret that our breasts go through some gradual transformations as we age. But what’s responsible for those changes in shape and lift? It mostly comes down to some connective tissue called the Cooper’s Ligaments. The bottom line is this: These ligaments are largely responsible for keeping your boobs looking perky.

So, how do they do that? What can cause damage to them? And is there any way to protect them to keep your breasts from sagging? Read on to find out. In this guide, we’ve covered all you need to know about Cooper’s ligaments.

What do Cooper’s ligaments do?

First thing’s first. Ligaments are fibrous bands that connect cartilage and bones, as well as hold your joints together. The Cooper’s ligaments connect your breast tissue to your chest muscles and your collarbone to the skin on top of your chest, and they do just that for your boobs: hold them together and support them, thus helping them to maintain their structure and shape. As for their name, the British anatomist Astley Cooper was the first to describe them in 1840.

Why do they stretch out?

The Cooper’s ligaments, which are woven throughout your breasts, are actually pretty delicate. They’re often compared to a rubber band because eventually, they will inevitably start to stretch out (which explains the term “Cooper’s droopers”). What causes them to become lax? Well, there are many factors that can have an impact on them. Weight fluctuations and mere genetics can play a role in this. Additionally, it’s believed that pregnancy (especially more than one) and breastfeeding can cause these ligaments to stretch out somewhat. This is due to the fact that your breasts can become larger and heavier over the course of those nine months, thus causing strain on the ligaments.

Related: How To Find The Right Bra For Your Breast Shape

What can I do about it?

The reality is, there’s no way to prevent the Cooper’s ligaments from any stretching whatsoever. However, there are ways to protect them and delay the process.

One super simple but significant strategy for preserving the shape of your breasts is wearing a well-fitting supportive sports bra. Physical activity, especially high-impact kinds like running, dancing, and jumping, causes repeated trauma on the Cooper’s ligaments. And without the right bra to hold your breasts securely in place, you may experience more than just accelerated sagging over time, but also tenderness and pain in your breasts. Make no mistake: This measure is not just for large-busted ladies. Even women with smaller breasts are still at risk of ligament damage if they’re wearing a sports bra that doesn’t offer adequate support. Particularly if you have a fuller bust, you may want to seek out an encapsulation bra that encapsulates and supports each breast individually. Regardless of your size, you should definitely opt for a sports bra that has adjustable straps and hook-and-eye closures in the back to ensure you achieve a flawless fit. And speaking of fit, it’s advisable to get fitted by a professional every six months to make sure you’re wearing the correct size sports bra.

There aren’t any exercises that will strengthen the Cooper’s ligaments or prevent them from stretching. However, there are exercises that can strengthen the pectoral muscles underneath your breasts, which may help them to maintain their perkiness for longer. For example, traditional pushups, as well as chest flyes and chest presses with dumbbells, are all effective options for toning the pectoral muscles.

To recap: The Cooper’s ligaments are responsible for the structural integrity of your breasts. As such, it’s important to do whatever you can to protect them. Wearing a quality sports bra in the right size can certainly help. But at the end of the day, don’t stress too much about them: rest assured that it’s totally normal for these ligaments to change with age. In fact, no woman is immune to this natural process!

Related: 5 Things That Happen After You Find The Right Bra