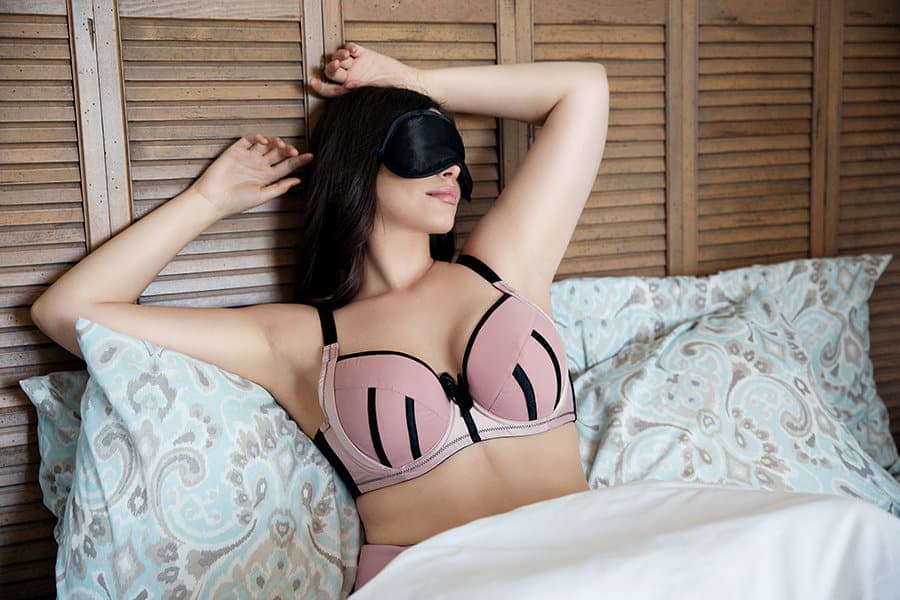 Unless you’ve been living under a rock, you’ve heard the internet buzz surrounding a gym in Great Britain and their new workout: a 45 minute nap. While may are poking fun at the new fad, some experts believe napping can improve our health. Here’s what you need to know.

We aren’t getting enough sleep. Between smartphones and binge-watching our favorite shows, girls nights, and those late meetings at the office, most of us are getting by on less than seven hours of sleep every night. And, those of us with kids, are sometimes getting by on even less.

The thing is, we need more than five hours of sleep to function well. According to sleep experts,, the average adult needs a minimum of 7.5 hours of sleep each night – and 8 hours is even better. That is because the less time we have to sleep, the less restorative is our sleep overall.

Adults have three phases of sleep: Phase One is a light doze, similar to napping on the couch on a rainy afternoon. Phase Two is more restorative, a middle type of sleep. Phase three is a deep sleep, and is the most restorative, and key to our overall well-being. Chances are, if we’re getting fewer than seven hours of sleep, more of that sleep happens in Phase One than either Phase Two or Three.

David Lloyd Gyms recently launched a class called Napercise, which sets aside time in the middle of the day just for napping. Class members go into a large workout room, but instead of stretching out on yoga mats, they dive into a comfortable bed, with a thick comforter, put on an eye mask to cut the light, and rest. The temperature in the room is set in a comfortably warm zone, usually around 70 degrees Fahrenheit. For forty-five minutes, the class members nap and then wake up feeling rejuvenated, less moody, and having burned a few extra calories.

Whether this is a quickly passing fad remains to be seen. Still, who doesn’t like a nap now and again?