Why Do My Bra Straps Dig Into My Shoulders? 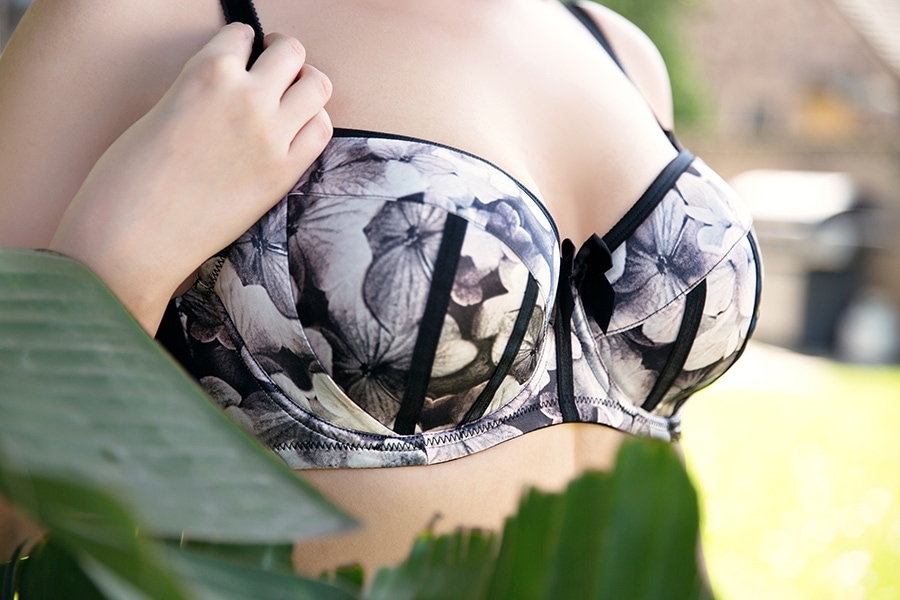 When you arrive home at the end of the workday, is the first thing that you do tear off your bra? And if so, is it because the straps have been digging into your shoulders for hours? This issue can cause more than just a little discomfort — it can also lead to permanent indentations. And in the long run, it may even cause back pain or worse, nerve damage.

So if you feel like your straps are cutting into your shoulders, don’t ignore this problem. There are a number of reasons why this may be happening to you, and fortunately, a number of ways to fix it.

In this guide, we’ll cover everything you need to know the dreaded digging bra straps.

One of the biggest misconceptions about bras is that the straps are what holds your breasts up. In fact, it’s the band that should be doing a significant majority of the heavy lifting (roughly 80 percent!). So, if the straps are digging into your shoulders, that may simply be an indicator that the band doesn’t fit snugly enough to properly do its job. Try a smaller band size, which may offer the added support you need.

Keep in mind that if you go down in band size, the cup will be smaller as well. This is why it’s crucial to get to know your “sister size” (which means going up a cup size when you go down in band size). It’s also another reason why we advise getting fitted by a professional if you suspect you’re wearing the wrong size (or if it’s been six months since you’ve been measured).

If the straps are digging in even when you’re wearing the correct size, it may simply be a matter of a bra being past its prime. All bras gradually stretch out in the band over time with continual wearing and washing, and as a result, aren’t able to offer as much support. That means you may be tightening the straps to compensate for that lack of support, which can then cause them to dig into your shoulders.

Remember: every bra has an expiration date, and most will need to be tossed after six months to a year, depending on how often you wear them. Take a peek at your back. Is the band riding up? That means your bra straps are being forced to take on the band’s job.

If a bra is no longer lending the support you need, do yourself a favor and toss it — after all, who doesn’t like an excuse to go shopping for some new lingerie?

How can I prevent it?

Let’s start with the easiest solution. Sometimes all you need to do is loosen the straps a little to prevent them from digging into your shoulders. Don’t forget that the straps should not be responsible for providing much of the support, so they shouldn’t be so tight that they’re lifting the breasts far upward.

Full-busted women should seek out bras with wider straps, which are less likely to put a strain on your shoulders as they can distribute the weight of your breasts more effectively. Some full-figure bras even have padded straps, which can provide some extra comfort.

The bottom line is that no woman should have to deal with bra straps that dig into her shoulders. Take the previous tips into account and hopefully, you’ll be able to avoid this nuisance for good.

Related: Why Do My Bra Straps Fall Off My Shoulders? 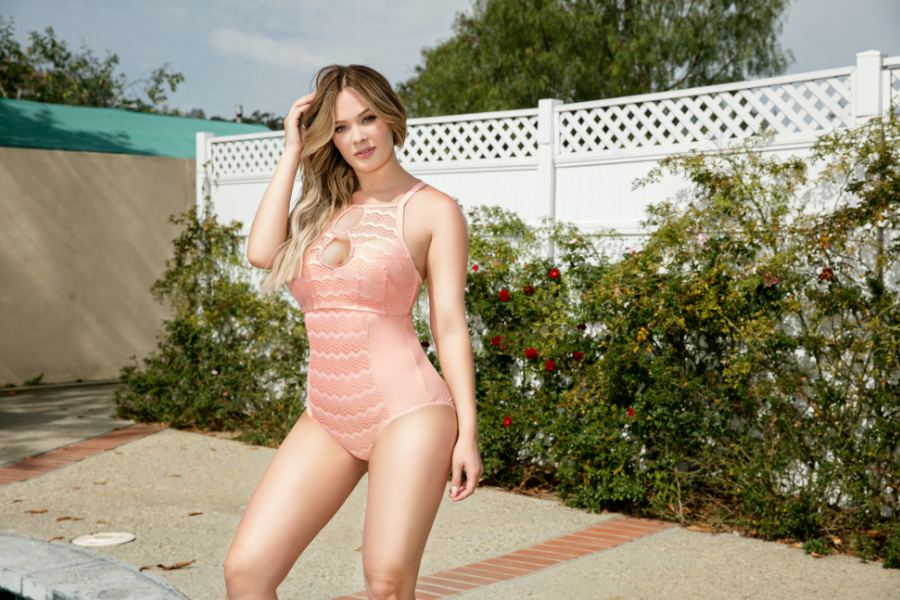