Who Invented The Modern Bra? 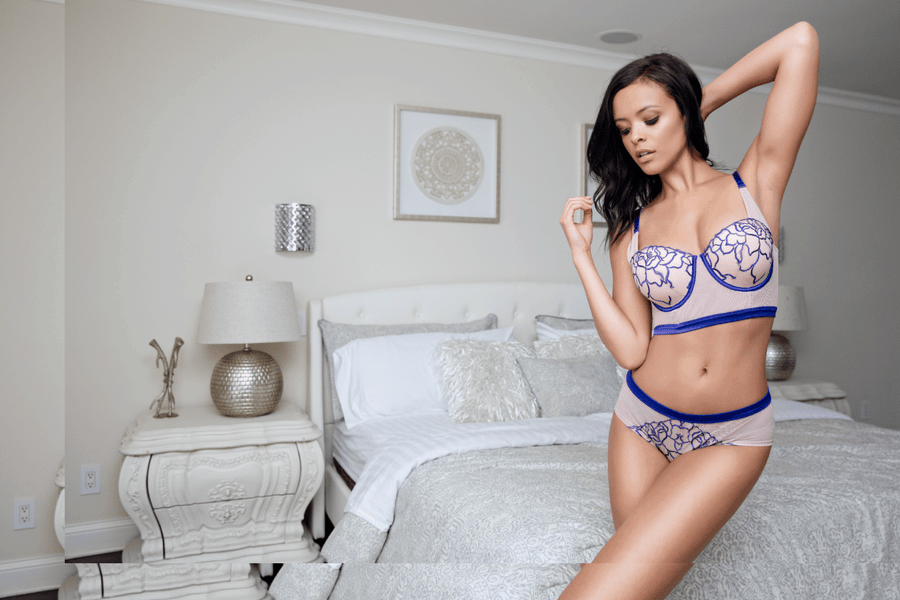 Though the bras we think of have only been around for 100 years, bras have transformed women’s fashion for a lifetime. A supportive garment that allows a woman to be whatever she wants to be: delicate, mysterious, nude or simply feminine. A bra is just one of the many garments that women have used to cover or modify the appearance of their breasts. The corset was once the sole garment used to push the breasts upward, long before the modern-day push-up bra. So, who invented the modern bra?

Wearing something to support the breasts dates to ancient Greece. Women wore apodesmos or a breast band of wool or linen that was wrapped across the breasts and tied at the back. In Austria in the 1400s, women wore two cups made of linen sewn with fabric to extend down the torso with rows of eyelets for fastening.

Who Invented the Modern Bra?

When it comes down to what year was the bra invented, experts argue a bit here. The corset was initially split into two pieces by Herminie Cadolle and she sold them as separates in 1905. However, Mary Phelps Jacobs, who never received credit for design, invented the first modern bra in 1913. After selling her patent to the Warner Brothers Corset Company, sales skyrocketed, so she never earned the financial rewards of her design really. Her ‘Backless Brassiere’ was popular during WWI because it was more comfortable than corsets, it was modest and gave support and the government needed to conserve steel for the war.

Who Invented the Push-Up Bra?

The WonderBra brand introduced the first push-up bra in Canada called the Dream Lift in 1963. Its first TV commercial came in 1968. The brand added the front hook version of the push-up bra in 1973.

When it comes to women’s intimates, the market is continuously changing. What’s coming next? We will just have to wait and see. 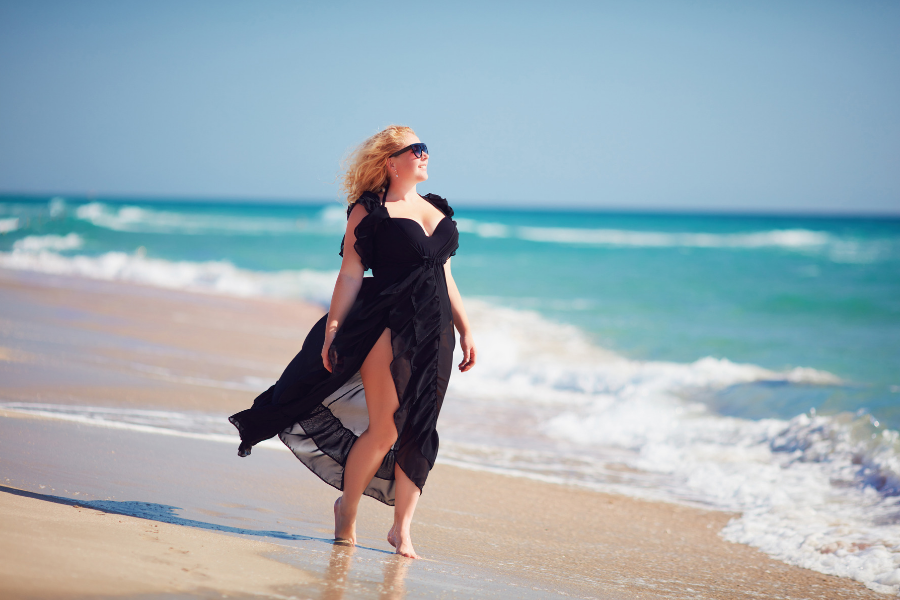