Bra History: When Were Bras Invented? 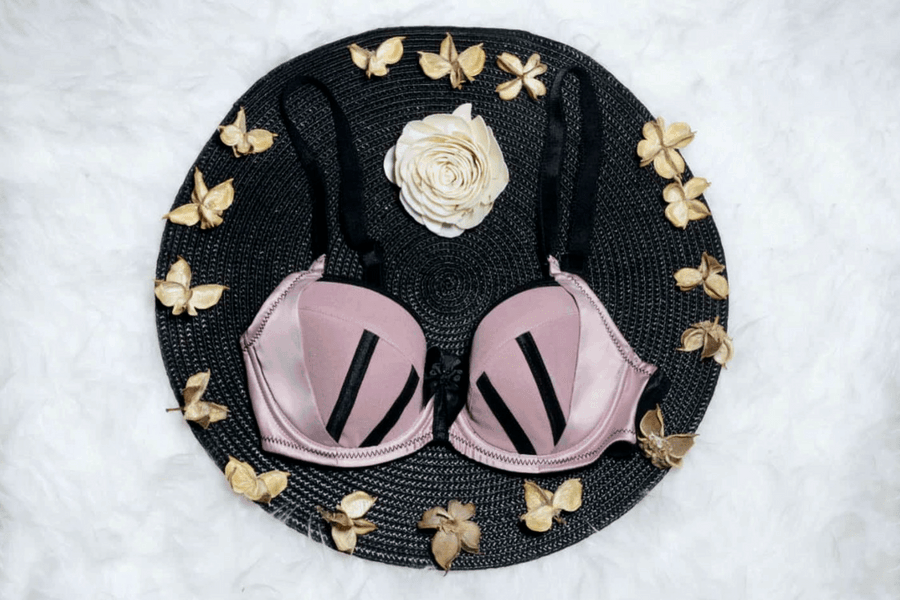 Today, we take for granted that we have a specific garment designed to keep our breasts in place — lending them support, definition, lift and shaping — all while making us feel more comfortable throughout the day and making our clothes fall even more flawlessly on our bodies. Because there was, in fact, a time during which bras didn’t exist (a frightening thought, we know). So, why exactly were these helpful little undergarments invented? And how?

Here’s a brief history lesson on our most beloved unmentionable: the bra.

The invention of the first modern bra can technically be traced back to November 3, 1914, when Mary Phelps Jacobs received a U.S. patent for her ingenious creation. The socialite (who later changed her name to Caresse Crosby) was just 19 when she came up with the idea of the “Backless Brassiere.”

The stroke of genius struck when she was getting ready for a debutante ball. After slipping into a stiff corset and corset cover, she noticed that it was poking through her sheer evening gown. In an instant, she asked her maid to bring her two pocket handkerchiefs and a bit of pink ribbon — and they worked together to sew the materials together to form a garment with lightweight silk cups that tied around the neck. Her invention caused quite a stir among the ladies at the ball, with many other debutantes intrigued as to how she was able to dance with such freedom. Some asked her to sew one for them, and soon, strangers were offering her money to make them one as well. After landing the patent for her bra, she was able to sell some to department stores, but her business never really took off. So she sold the patent to the Warner Brothers Corset Co.

The truth is, Phelps’ invention was not the first iteration of this undergarment. So, when did women start wearing bras? Well, technically, women have been using something to conceal or support their breasts since ancient Greece, when they bound their chests with strips of fabric (usually linen or wool) that were tied or pinned in the back. This piece, which was referred to as an apodesmos, looked much like a bandeau bikini top. Roman women also wrapped their chests to keep their breasts in place while engaging in athletic activities — a far cry from the modern-day sports bra.

During the Middle Ages, women were believed to have worn an undergarment that resembled a camisole with a shelf bra built into it. These garments were used mainly to compress the breasts.

The rise and fall of the corset

The corset, which was designed to result in an exaggerated hourglass shape, made its debut during the 16th century — and quickly became a must for Western upper- and middle-class women to wear. Corsets continued to become more elaborate and constricting with the addition of whale bone stays and other features that restricted the torso and lifted the breasts. It wasn’t long, though, before physicians began blaming corsets for a range of issues, from broken ribs to sudden fainting spells.

Then, in 1917, the U.S. War Industries Board asked American women to cease buying corsets, as the metal used in them was crucial for battleships, ammunition and other supplies. As fate would have it, this happened to be close to when the modern-day bra made its debut. Now, women had something to replace their uncomfortable corsets with.

So there you have it. The bra has certainly come a long way since its initial emergence, benefiting from years of innovation in fabric, technology, and design. (Honestly, can you imagine if they bras were still one-size-fits-all? We don’t really like to think about it.) While women have been looking for ways to secure their breasts for many centuries, the bra as we basically know it stems from one crafty woman who simply wanted to ensure her gown looked smooth on her body, and that she was able to dance unconstrained. And don’t we all? 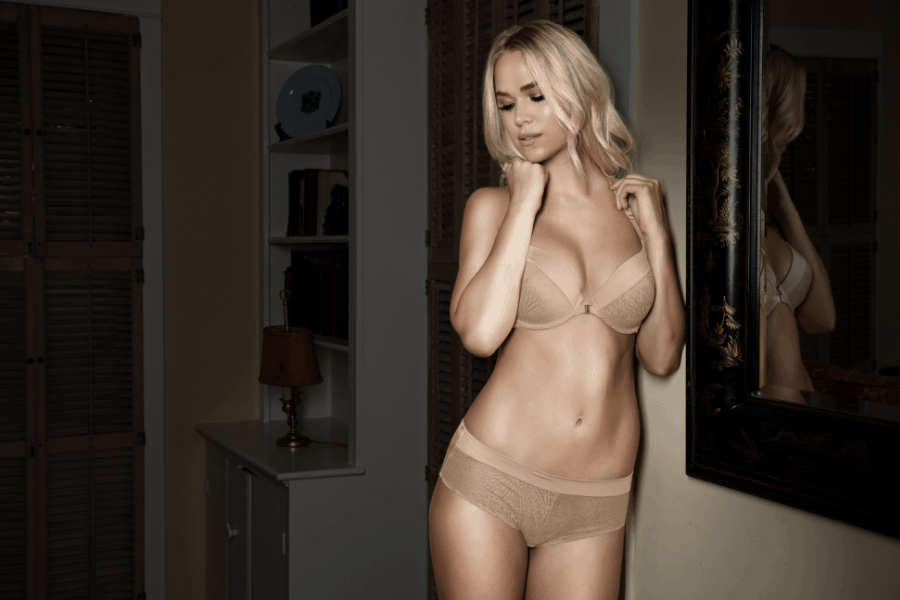 How To Shop For Racerback Bras 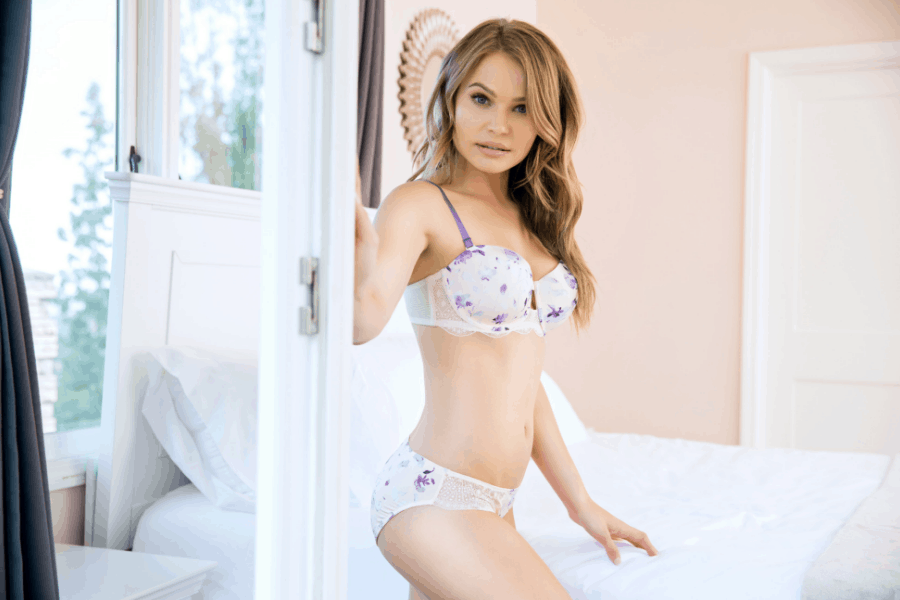 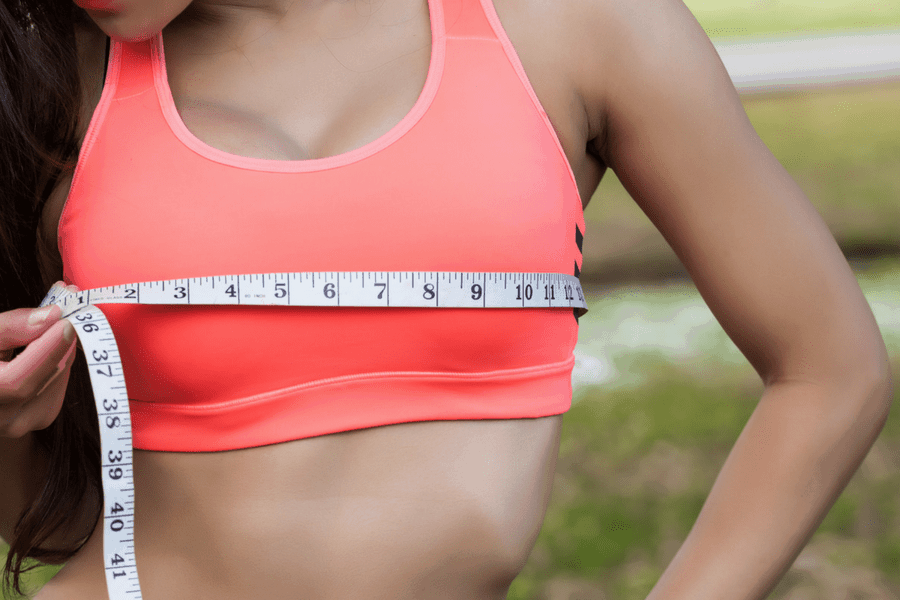 What Bras Should You Wear After Breast Augmentation Surgery?