What Is A Demi Bra? 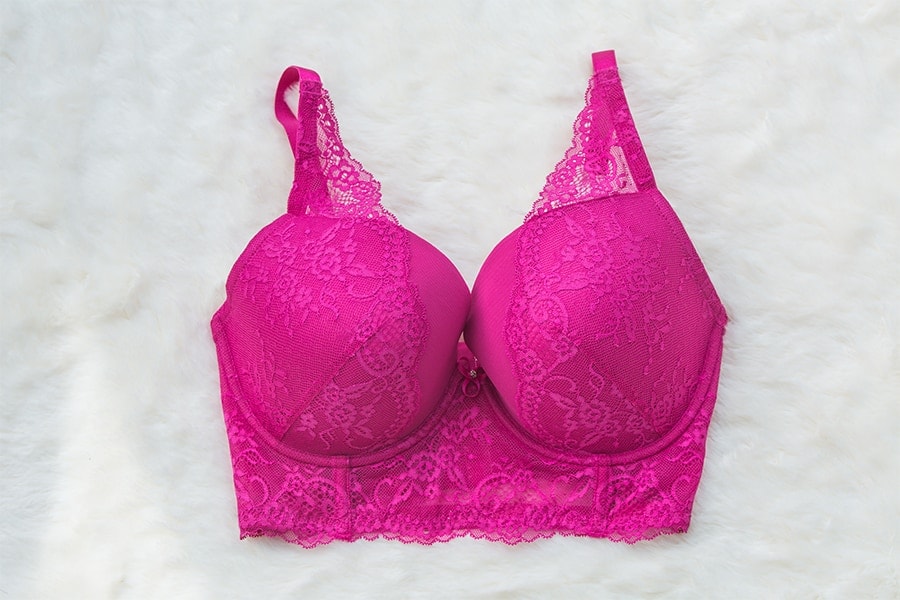 It’s easy to get lost in the world of bra terminology: full-cup, push-up, plunge — there are seemingly endless styles to choose from. And then there’s the demi-cup bra, one of the most common bra styles. It’s exceedingly popular (and with good reason… we’ll get to that later), but is it right for you? And what exactly is a demi-cup bra, anyway?

Don’t fret. In this guide, we’ll lay out all the details you need to know about this must-have bra.

What is a demi bra?

The word “demi” translates to half in French, and as such, the cups on this bra only cover about half of your breasts. Unlike a plunge bra, however, the center gore is not especially low — instead, the cups are lower all the way across. Typically, the demi cup bra only comes up to about an inch to an inch and a half above the nipple line. Moreover, the shoulders straps are usually set somewhat wider apart.

Demi bras can be found in a variety of fabrics, from smooth satin to stretchy modal and delicate lace. They’re also available in a range of styles — in fact, you can find demi unlined wire bras, demi t-shirt bras, and padded demi bras.

A demi-cup bra is often confused with a balconette bra. The difference is that a demi bra offers slightly more coverage than a balconette bra, which comes up to just above the nipple line. Additionally, a balconette bra’s cups are traditionally cut straight across at the same level across the entire breast. 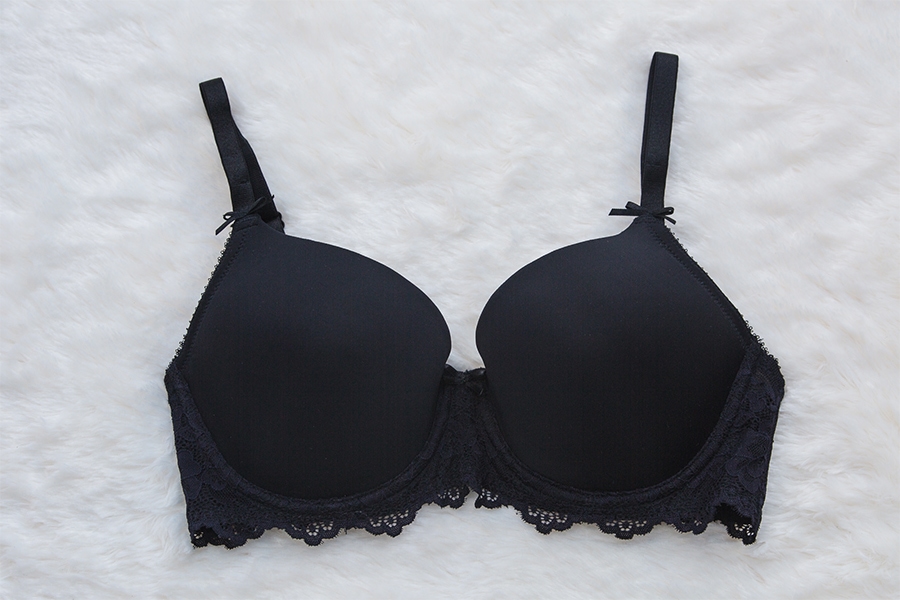 Who does it work for?

Many assume that a demi bra is only for those with smaller chests. So let’s clear that up: Just because this style offers slightly less coverage doesn’t mean you have to avoid it if you’ve got a fuller bust. The key to finding an ideal demi cup bra for large breasts is to make sure that it’s constructed with supreme support in mind — that means underwire, a sturdy underband, adjustable straps, and a minimum of three rows of hook-and-eye closures.

It’s worth noting that ladies with tear-drop shape breasts, in particular, can benefit from the demi-cup bra. By creating some serious lift, this style can give the illusion of fullness on top (something this breast shape is lacking in).

Have you ever dealt with wire poking into your underarms? Then this may very well become your go-to style since the demi-cup bra often features shorter underwire.

And last but certainly not least, this is stellar bra style for those who are seeking to amp up (or simply draw attention) to their cleavage. Due to the lower cut cups and strong support underneath, this bra can make breasts appear fuller all around, while also flaunting the decolletage.

Related: Demi Bra vs Push Up Bra: What’s The Difference Between A Demi Bra and A Push Up Bra? 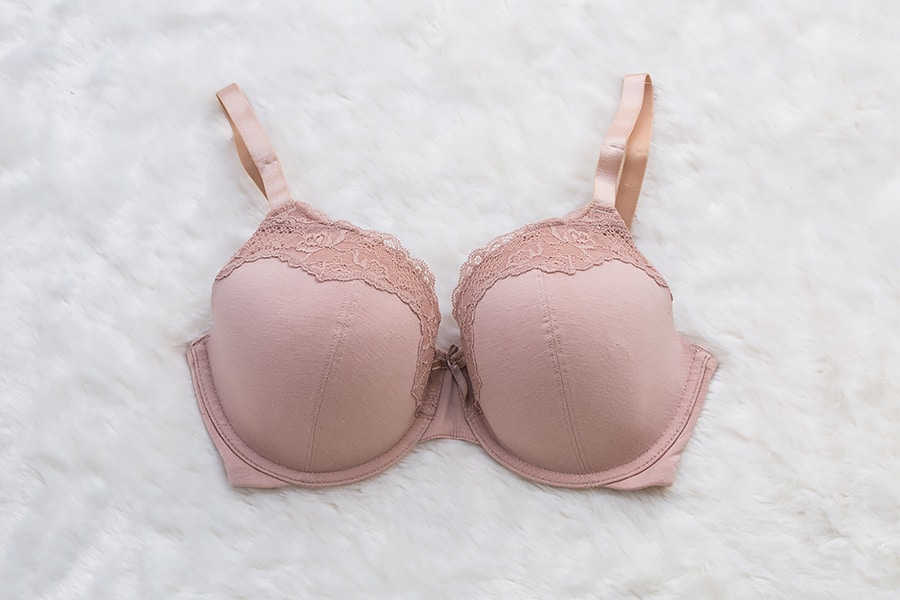 What can it be worn under?

There’s a practical side to this bra as well, however. When you’re sporting a low-cut top or dress, you’ll be grateful for the demi-cup bra, which won’t show since the cups don’t come up as far on the breasts. It’s also a phenomenal choice for any tops featuring a v-neck or wide boatneck. 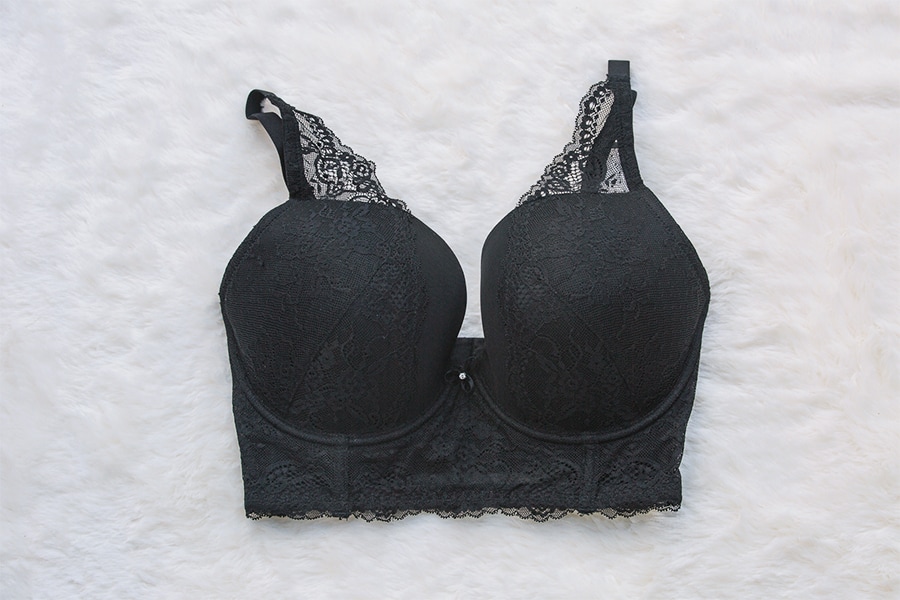 If you have narrow shoulders, just be mindful of the strap placement when you’re shopping for demi-cup bras. As previously mentioned, some of them tend to have straps that are set wider, so you may need to seek out styles that have straps set closer in to prevent them from falling off your shoulders.

Since the main concern with this style is spillage (especially over the top), you definitely want to be certain of your size to ensure you find a demi-cup bra with adequate coverage.

Ready to find your dream demi bra? We don’t blame you for being eager to add this striking style to your collection. Just keep in mind that while a demi bra is clearly designed to show more of the breasts than a full-cup bra, you should never feel like you’re going to fall out of it. On the contrary, you should always feel comfortable, secure, and — of course — impossibly sexy in a demi bra. 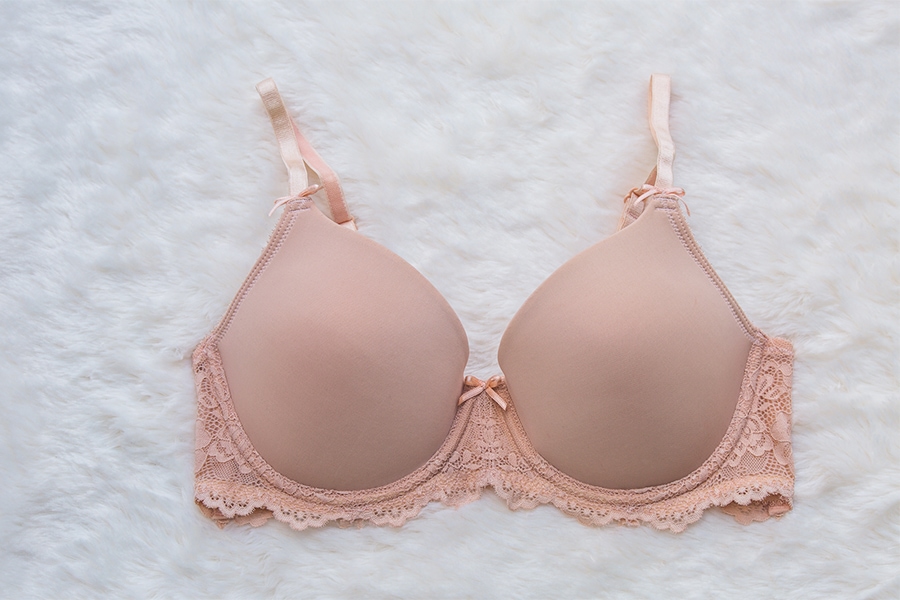