The Truth About Wearing A Bra To Bed 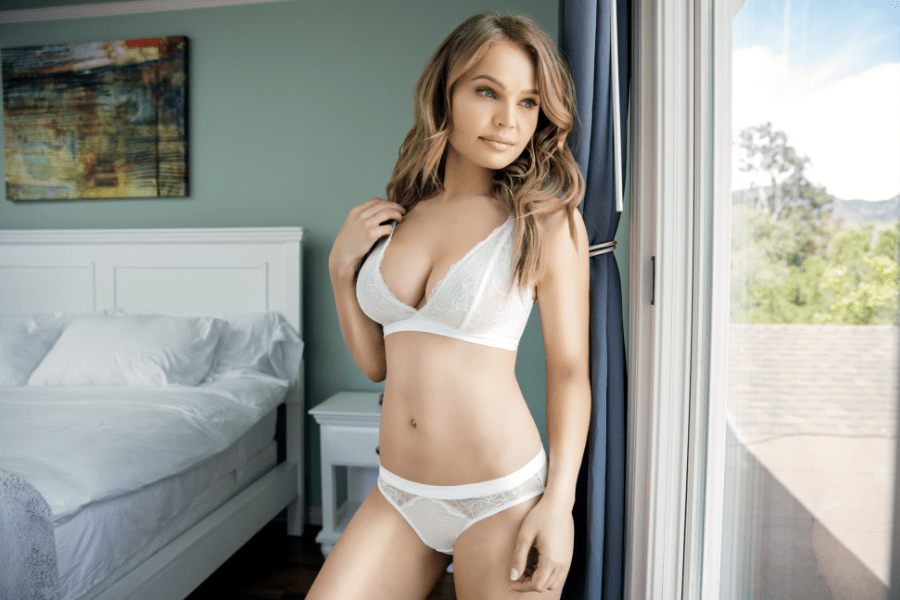 Wearing a bra to bed is a very personal matter. Some women can’t imagine going without one while they’re sleeping, and some are all too eager to ditch their bra as soon as it’s time to slip into their PJs. I fall into the former category.

But over the years, I grew concerned about the potential impact of doing so. I heard rumors that it was harmful, or ill-advised. I also heard that it could keep your breasts perky. Ultimately, I ended up scratching my head over what to believe.

So, I decided to set the record straight, and do a little research on my own.

Is wearing a bra to bed OK? Read on to find out.

Will wearing a bra to bed cause cancer?

This is one of the most common myths around bras. The truth is, so far there seems to be no real evidence that supports the notion that wearing a bra to bed — or otherwise — is a risk factor for breast cancer.

Dr. Ginni Mansberg told Women’s Health Magazine that most breast cancers arrive in the breast tissue itself via the glands or ducts, not in the fat. The thinking behind this concern is that underwire could possibly block the flow of the duct, thus impeding toxins from escaping or causing inflammation.

And as Mansberg explained, there’s no proof that this happens. “If there was actually going to be a link we would’ve found it by now,” she added in her interview with the magazine.

In fact, a 2014 case study conducted at the Fred Hutchinson Cancer Research Center in Seattle discovered that absolutely no aspect of bra-wearing (including frequency of wear, the underwire, or the age you started wearing one) had any link whatsoever to breast cancer.

Related: How To Find A Comfortable Bra

Will wearing a bra to bed cause any other harm?

So, we’ve established that you may not have to fret about your bra potentially causing breast cancer. But what about the other effects? Can wearing a bra to bed do any other harm?

According to the experts, not really — unless it doesn’t fit properly.

Dr. Seth Rankin, the founder of London Doctors Clinic, told Cosmopolitan magazine that there are really only a couple of negative effects that wearing a bra to bed can have.

If you find that your bra is leaving impressions on your skin, it’s likely too tight. And if you’re wearing that bra to bed, Dr. Rankin says you’re not allowing your skin an opportunity to recover from those impressions, which means the indents may eventually become permanent.

Additionally, Dr. Rankin noted that if a bra is too tight, it could possibly hinder the lymphatic system.

PSA: This is why it’s super important to know your correct bra size — especially if you’re wearing a bra to bed. If you haven’t gotten fitted in the last six months, head to your nearest department store or lingerie boutique to get measured. That way, you can ensure the bra you wear to bed isn’t comfortable and doesn’t have any other negative impact on your breasts.

Here’s the bottom line: Sleeping in a bra may not make your breasts perkier, and it likely won’t make them saggier (after all, you’re horizontal when you’re wearing it, so gravity is not at play).

According to studies, sleeping in a bra has not been proven to cause breast cancer. Ultimately, this is a matter of personal preference. Women with fuller busts, nursing mothers, or those who are about to get their period or menopause, may prefer to have some gentle support at night.

As long as your bra isn’t so tight that it’s affecting your circulation or causing indentations, it’s perfectly safe to wear while you’re sleeping.

A lightweight, wire-free bra is ideal for sleeping in. For example, you may want to opt for a soft-cup lounge bra or bralette — there’s no wire to potentially dig in or cause any pressure on the breast tissue, but you’ll still get some light support. That said, it’s up to you what style of bra you sleep in, if you choose to sleep in one at all.

Related: What Are Bralettes and How Do I Wear Them? 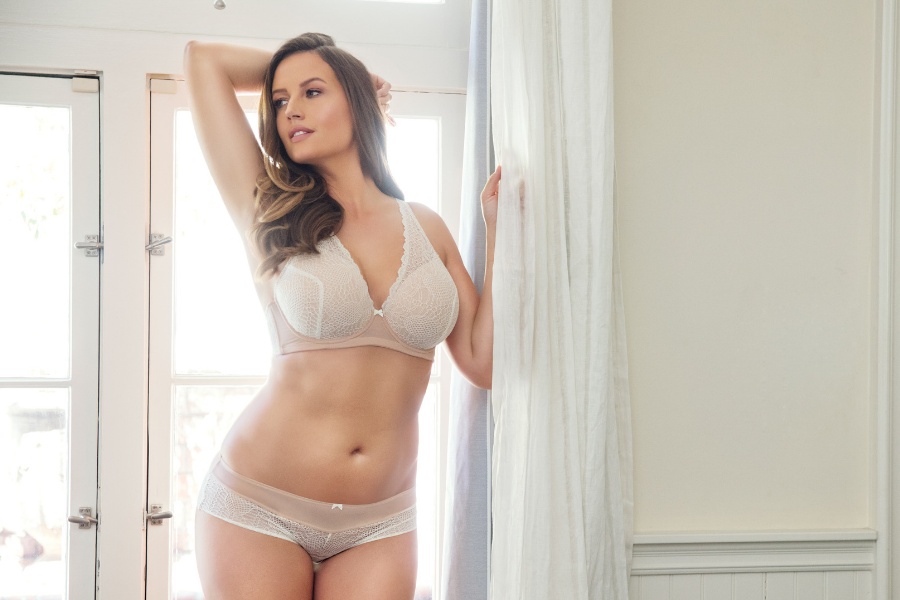 What’s The Best Way To Put On A Bra? 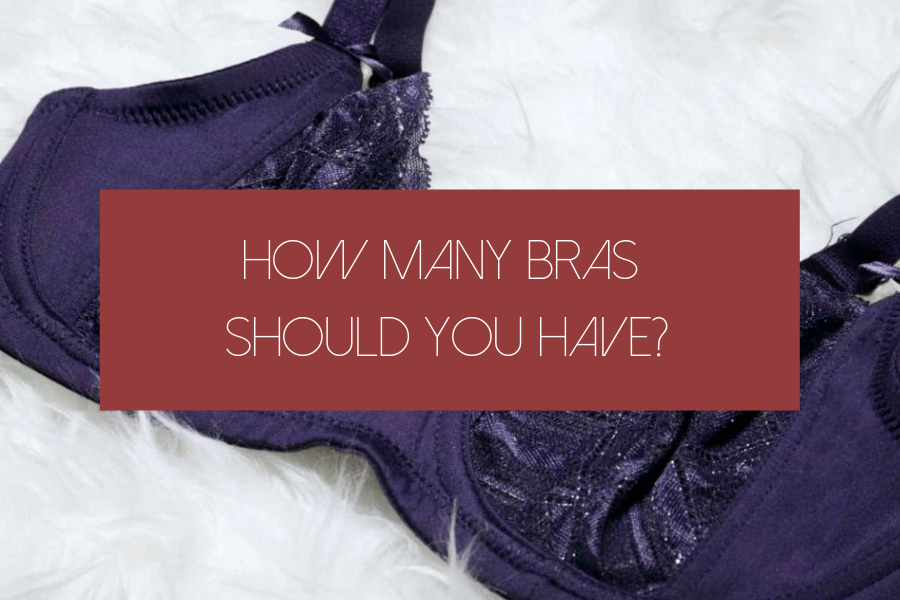 How Many Bras Should You Have?