The Moral Of The Story: 6 Family-Friendly Movies With Good Life Lessons 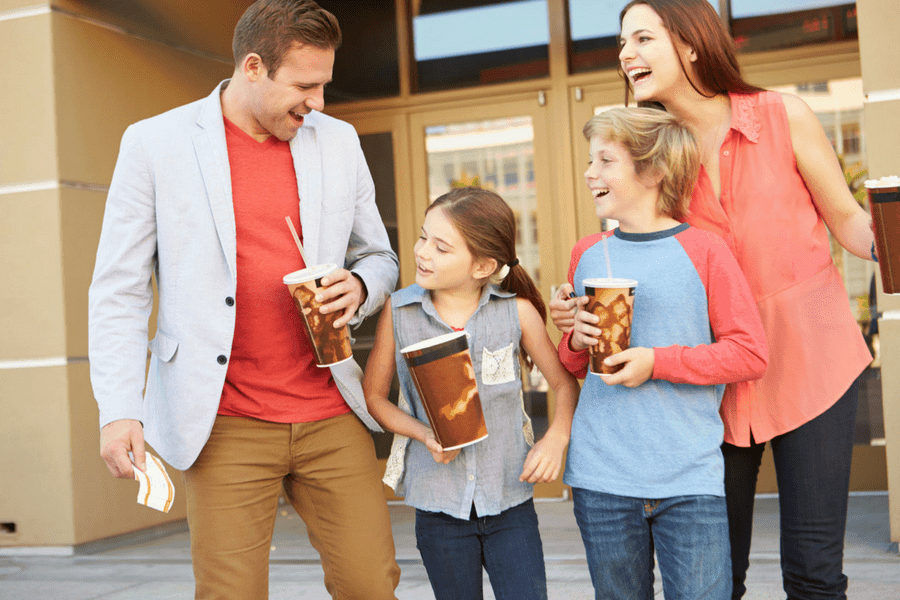 Wondering what to watch next family night? Here’s a round-up of family-friendly movies with entertaining stories, and good life lessons too! 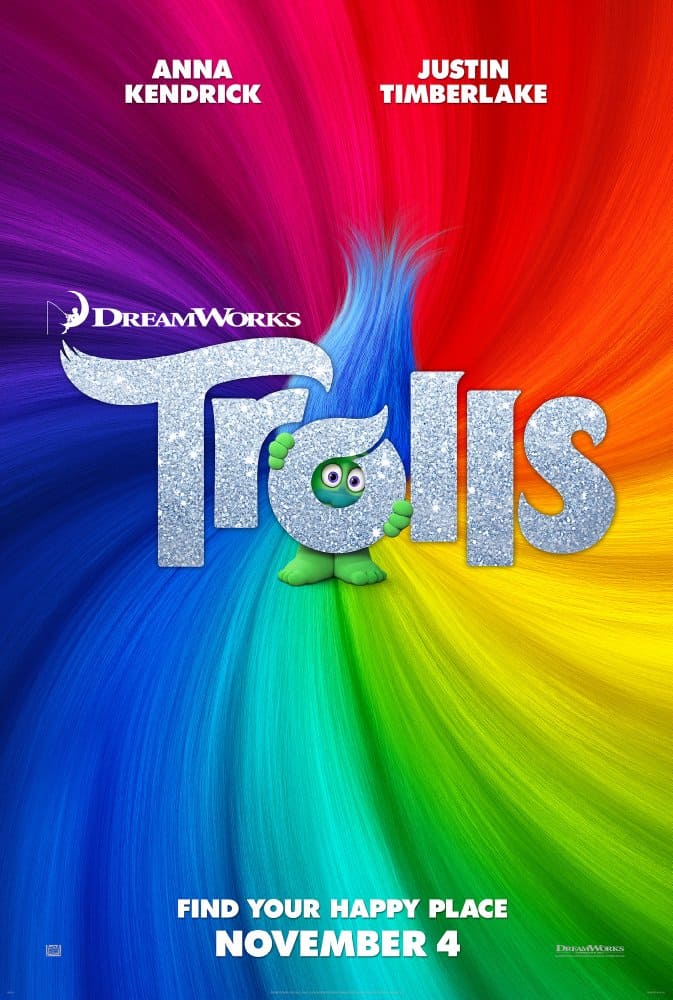 Trolls is the story of a small pink princess named Poppy who must go on a harrowing adventure to rescue her friends from the unhappy, troll-eating Bergens who have invaded her village. Poppy has to teach the Bergens that they don’t need to eat trolls to become happy, that they can find happiness all by themselves. In turn, she learns that when happiness is hard to find, you can turn to your friends for help. Her friend Branch learns to overcome his own sad past while helping Poppy find her lost courage, and kindle a spark of happiness in her once more.

The moral of this story: Happiness isn’t something that comes from things, but is something you have to nurture in yourself, and when it’s hard to find, the people you love can help remind you what it’s all about. 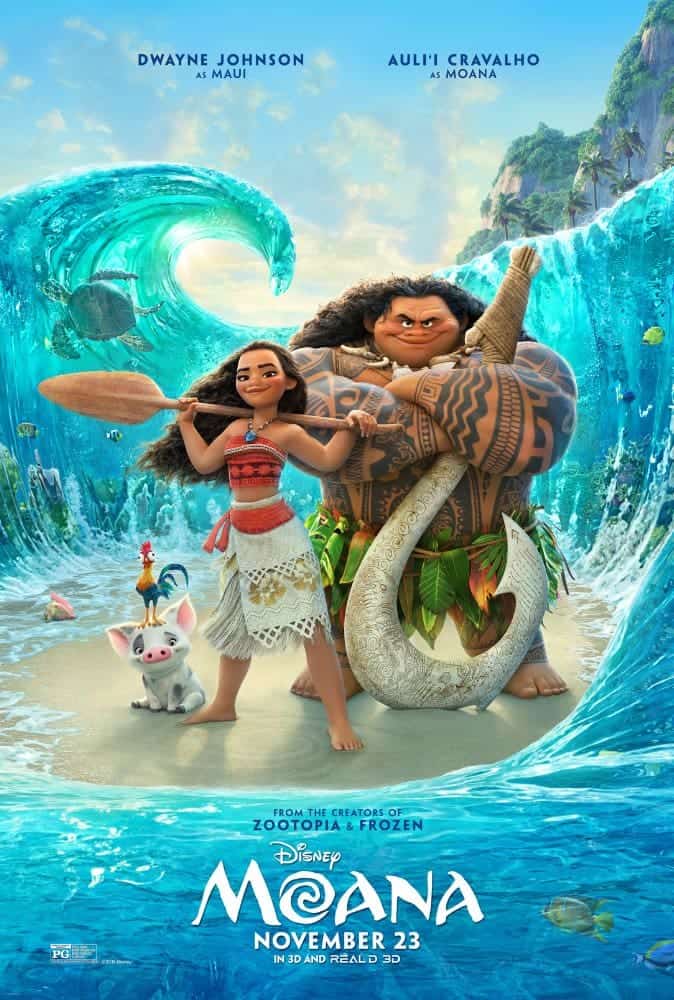 This is not your usual Disney princess story. This is an adventure set in ancient Polynesia with a Chieftain’s daughter named Moana. She tries so hard to be what her people need, to follow tradition, and make her parents happy, but when a curse falls upon her island and begins to destroy all living things, she takes to the sea to seek out the demigod Maui and set things right. This is a coming of age tale, where brave Moana must listen to her heart and her instincts to save the people she loves, putting herself in danger to do so. Even when the sea is rough, and the demigod Maui is less than hospitable towards her, she doesn’t give up. Instead she sets her sights again and again upon her goal, with unshakeable faith that she will prevail. There are songs, laughs, supportive family, and a bizarre chicken sidekick that make this movie a joy to watch.

The moral of this story: You can do anything if you believe in yourself, and are willing to make sacrifices to reach your goal. 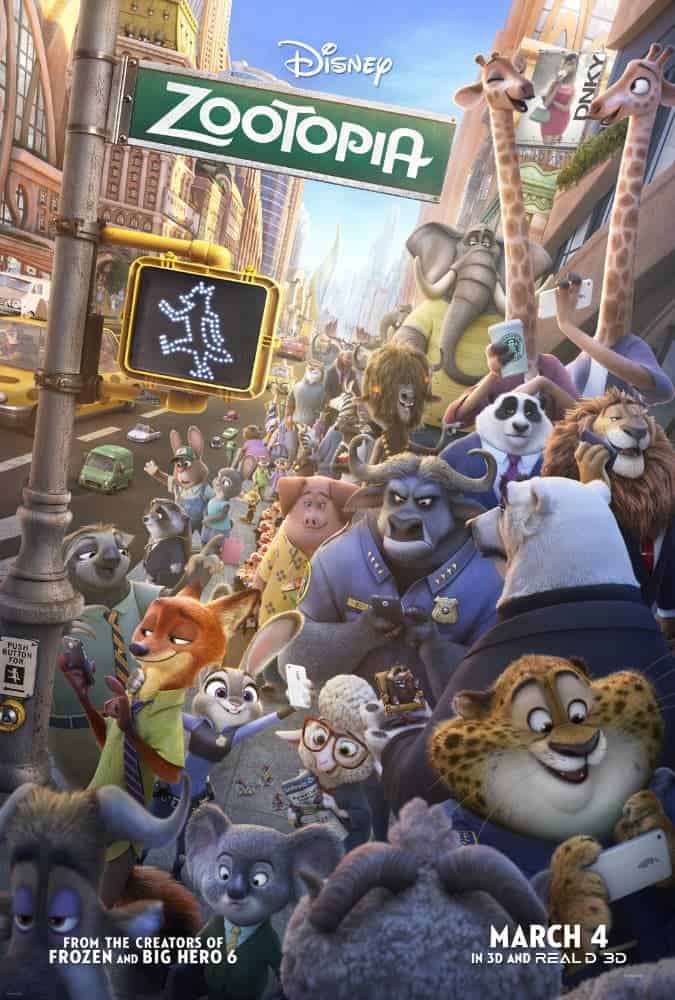 In this Disney tale, small-town bunny Judy Hopps has always dreamed of being a police officer in the big city of Metropolis. But as the first bunny to make the police force, she soon realizes the prejudice that she’s up against, not just because she’s a female, but also because of her size: how can a tiny bunny enforce the law? Determined to prove everyone wrong, Judy teams up with a reluctant fox named Nick Wilde, and together they set about trying to solve the case of missing predators in the city. This is a smart film about prejudice told from the view point of Judy, who believes she’s open minded, but soon realizes she has a lot to learn about coexisting with others.

Moral of this story: Don’t judge a book (or a person) by their cover, and always keep an open mind, as people can continue to surprise you (if you let them). 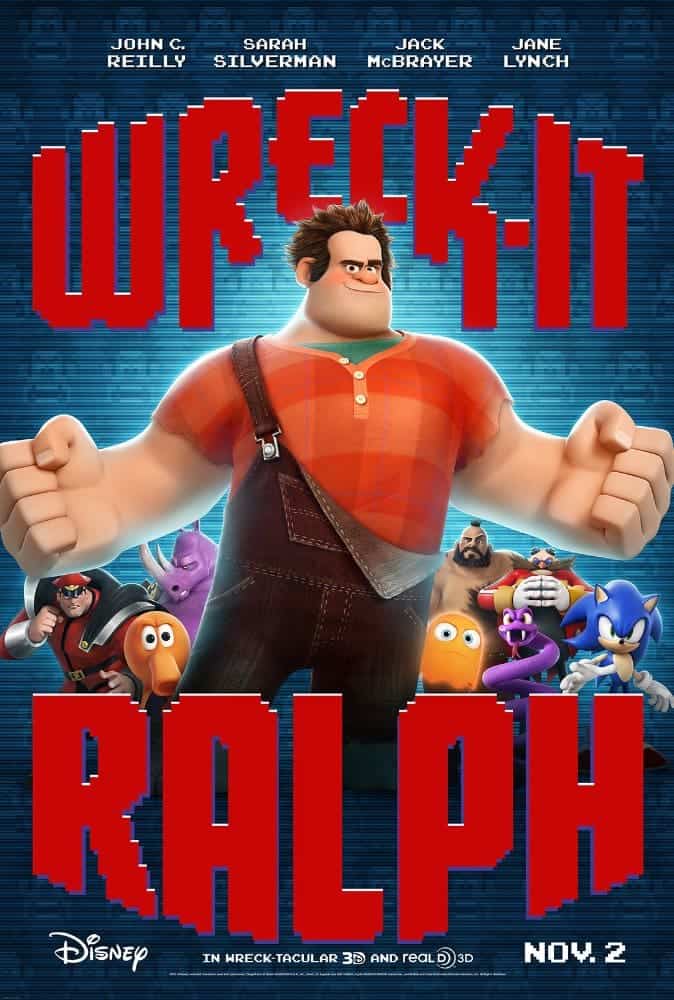 As the villain of his video game, Ralph feels isolated and depressed game, and longs to become a hero instead. So he sets out on a quest to become the hero of the game world, but by leaving his game, and jumping into others, Ralph starts to cause chaos at the arcade. It takes a glitch, a supposedly broken character from another game, to teach Ralph what it means to be a good guy, and that believing in yourself is more important than listening to what others think of you. This film deals with a person’s character, and the idea that villains may not be all bad, and heroes may not be all that heroic.

Moral of the story: Life isn’t black and white, and people don’t always fit neatly into categories like “good” or “bad”, but should be loved and accepted regardless of their flaws or ‘glitches’. 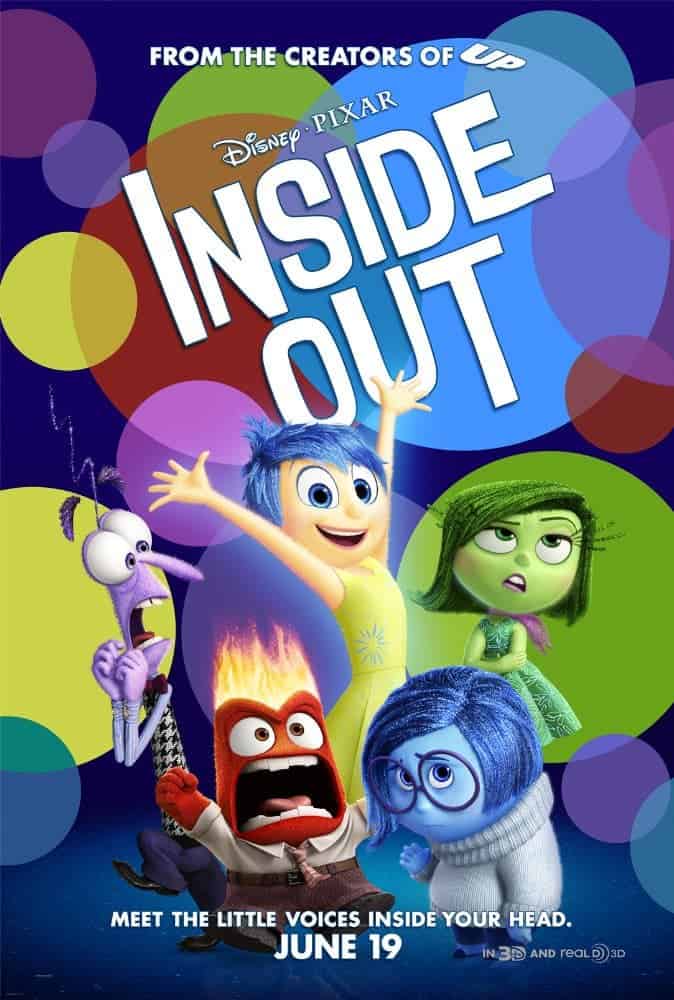 Truly diverging from the norm, this film features the emotions of an 11-year-old girl, Riley, as the main characters. Before she’s hauled out to San Francisco by her family, Riley is a happy, hockey-loving Midwestern girl. But the emotional trauma caused by this upheaval leads her emotions – Joy, Anger, Disgust, Sadness and Fear – on a bumpy journey as they try to help Riley through this stressful life-event. The audience learns that it’s okay to be emotional, and to have a full range of feelings when dealing with life’s ups and downs.

Moral of the story: No emotion is a bad emotion, and sadness is just as valid as happiness, because every individual’s feelings are valid and acceptable. 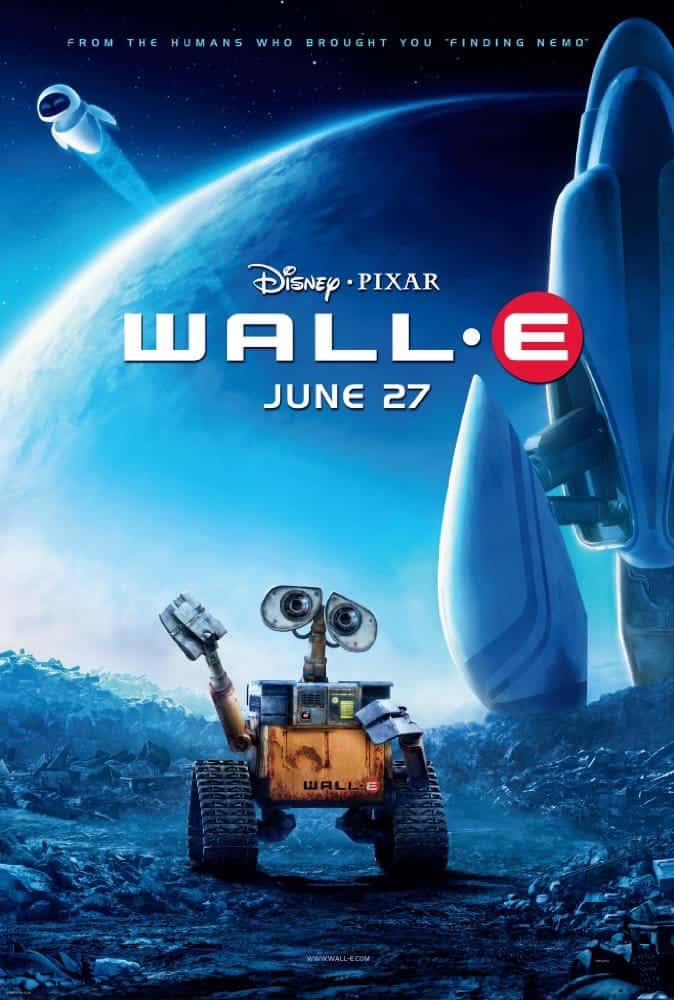 An oldie but a goodie, Wall-E is the story of the last robot left on Earth, whose task is to tidy up the planet, one piece of garbage at a time. That is, until he meets EVE. The two embark on an adventure across the galaxy, to find the humans who left Earth so long ago and bring them back to save the world. Not only does this film teach important lessons about friendship and teamwork, between robots and humans alike, it also touches on our treatment of the planet and pollution.

Moral of the story: Working together makes the impossible possible, if you work hard enough and believe.

{Editor’s Note: This post is not sponsored by or affiliated with any of the movies, brands, characters, or businesses mentioned in this post.}