Planning A Bridal Shower? Here’s What You Need To Know 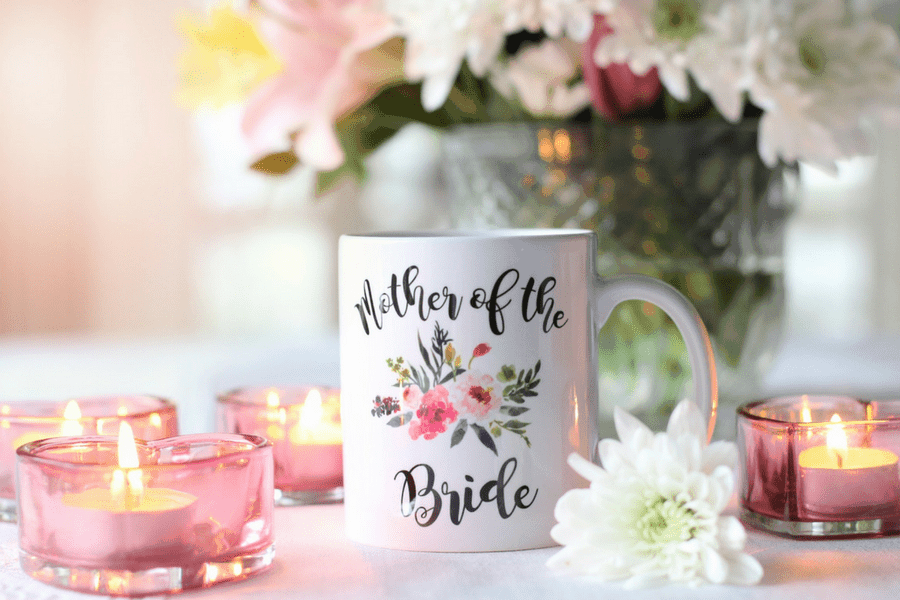 What is a bridal shower?

It’s an event you’re bound to get invited to (or host) eventually — a time-honored tradition before the vows are exchanged and the bouquet is tossed. Of course, we’re talking about the bridal shower. If this is your first time attending or planning one, however, you may have some lingering questions about the event. What is a bridal shower? Who’s invited? Where is it held? And what kinds of activities does it include?

Whether you’re the bride-to-be or a maid of honor helping to host the shower, this guide can give you a firmer grasp on what it entails, as well as plan a stress-free gathering that everyone enjoys.

The bridal shower (not to be confused with the bachelorette party) is hosted by one or all of the bridesmaids or another member of the bridal party. The guest list will typically have between 20 and 50 guests (this will depend slightly on the capacity of the venue) and should only include those who are invited to the actual wedding.

As the name suggests, these showers have traditionally been solely for the bride (and often with only female invitees). However, couples are now choosing to throw a co-ed wedding shower, also known as a “Jack and Jill” shower so that the groom and groomsmen can get in on the festivities. This allows the duo to open gifts together, and also offers an opportunity for some couple-themed games.

At this pre-wedding celebration, which is typically a daytime event, guests present the bride with gifts that will help her to fill out her new home with the groom.  It’s an ideal opportunity for family and friends to pamper the bride (which is often much-needed amidst planning a wedding), as well as offer well wishes in this new chapter of her life. Generally, gifts will be chosen from a registry, and otherwise practical items (such as kitchen appliances, dishware, bath essentials, etc.)

Fun fact: Legend has it that the tradition can be traced back to a young Dutch girl who fell for a poor miller. Her father refused to give her a dowry due to his disapproval, but luckily, the miller had often helped fellow villagers when they hit hard times, and so they banded together to “shower” the couple with presents.

Some brides will opt to have more than one shower. For example, it’s become a relatively common practice to have a regular shower for family and other attendees, and then a lingerie shower with just close girlfriends (at which the bride is gifted with an array of unmentionables for her honeymoon and beyond).

What about a theme?

A theme for the bridal shower is optional. Regardless, the itinerary usually involves some mingling and/or games, food (mainly appetizers and other light bites) and drinks, followed by gift opening. Activities might include anything from having guests write out their go-to idea date night and dropping them in a jar to a photo booth to capture the memories. A bridesmaid might jot down helpful notes on the gifts as the bride is opening them so she has a list to refer to as she’s penning her thank you notes. Some brides may opt to open gifts alongside their husbands-to-be later on.

The bridal shower can be held anywhere between three weeks and three months before the wedding, but typically it will fall four to six weeks before the big day. It ultimately comes down to when is most convenient for the bride and her selected guests, which may mean hosting the soiree closer to the wedding when out-of-town attendees are already in close proximity, or planning it further in advance to coincide with a bachelorette party or other wedding-related event taking place in the same city.

When should invitations be sent out?

The most important thing is that invitations are sent out four to eight weeks in advance so that guests can mark their calendars and RSVP in a timely manner.

The truth is, a shower can be held anywhere — though they’re most often hosted at the home of a friend or relative, or otherwise, at a restaurant in a private room. Still, a specialty theme may call for a different location, such as a spa, park or art studio. Some may even decide to hold the shower at a cooking or baking school or even a winery for a unique educational experience, or a blowdry bar for some well-deserved pampering. 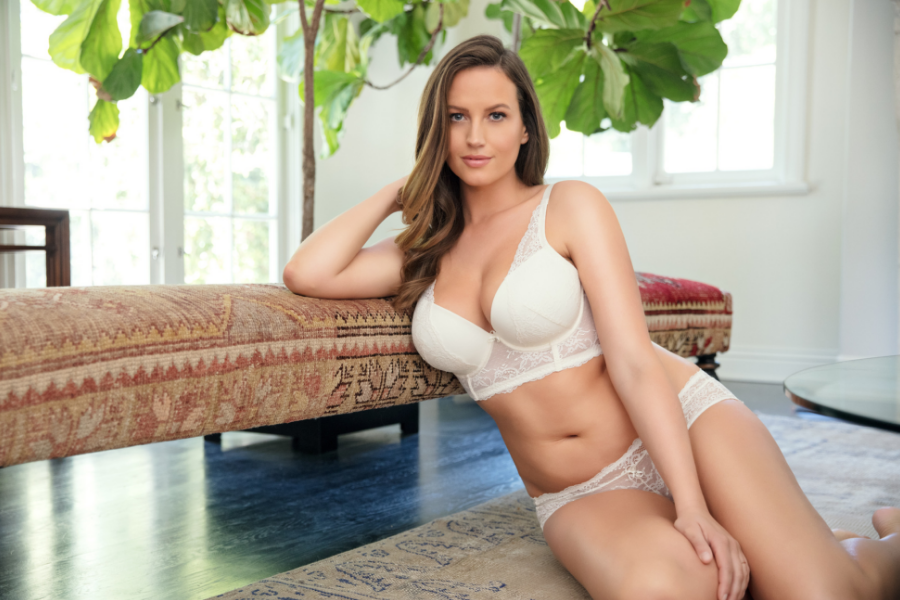 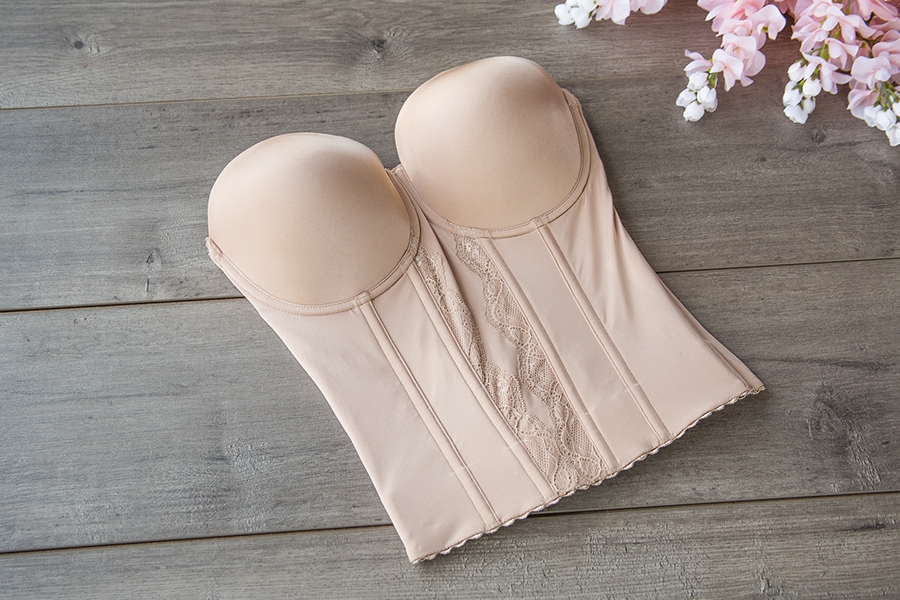 Should I Bring My Bridal Lingerie To My Wedding Dress Fittings? 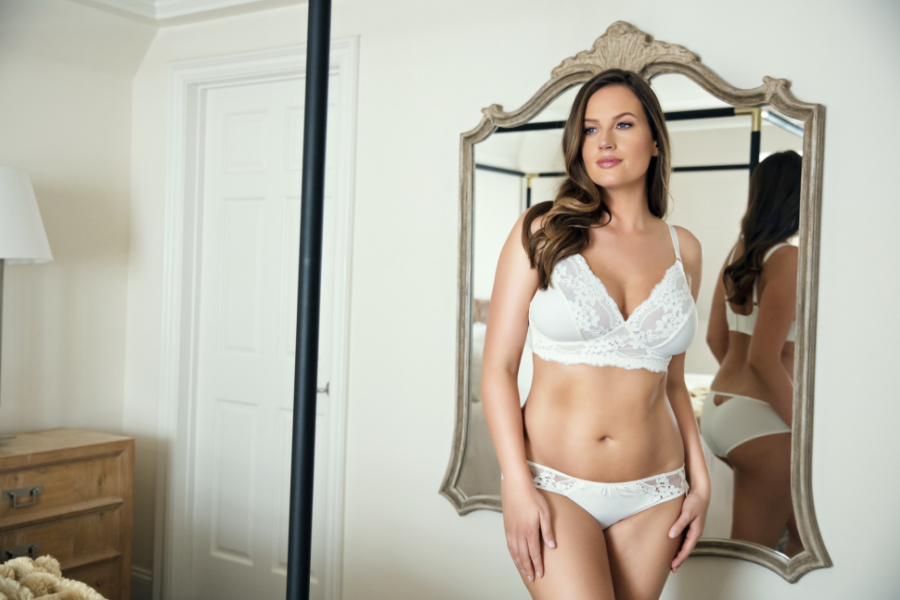 Newlyweds: How To Choose Your Honeymoon Lingerie 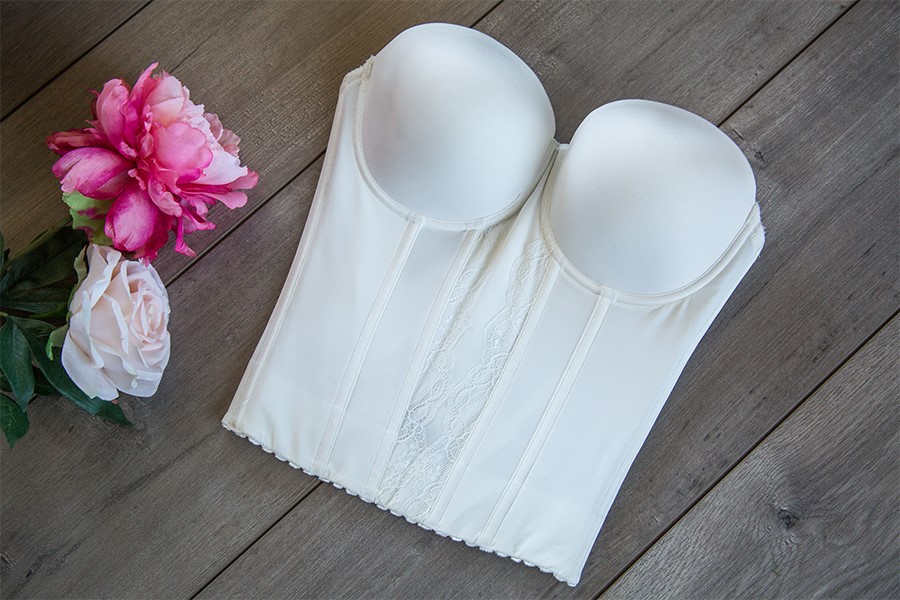 The Definitive Guide To Picking Out Bridal Lingerie