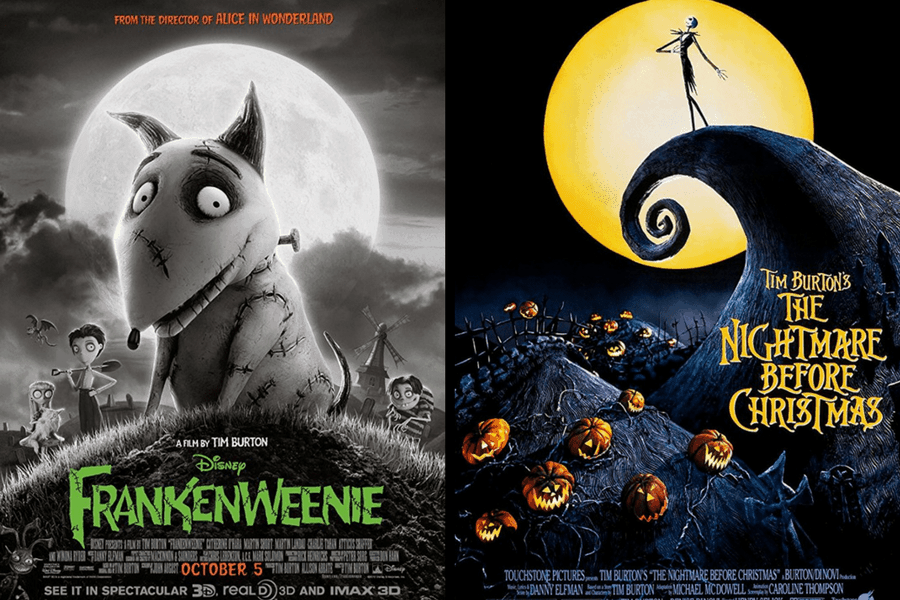 As a horror movie fanatic, I’m really big on Halloween. But I didn’t always love scary movies: watching the opening credits of Scream at age thirteen gave me nightmares for years. If you want your kids to get into the Halloween spirit, but don’t want to be kept up trying to fight monsters under the bed or ghostly nightmares, you have to walk the line between “spooky” and “fun”. Not sure where to start? Never fear, I’ve done the research for you. My favorite family-friendly spooky movies are… 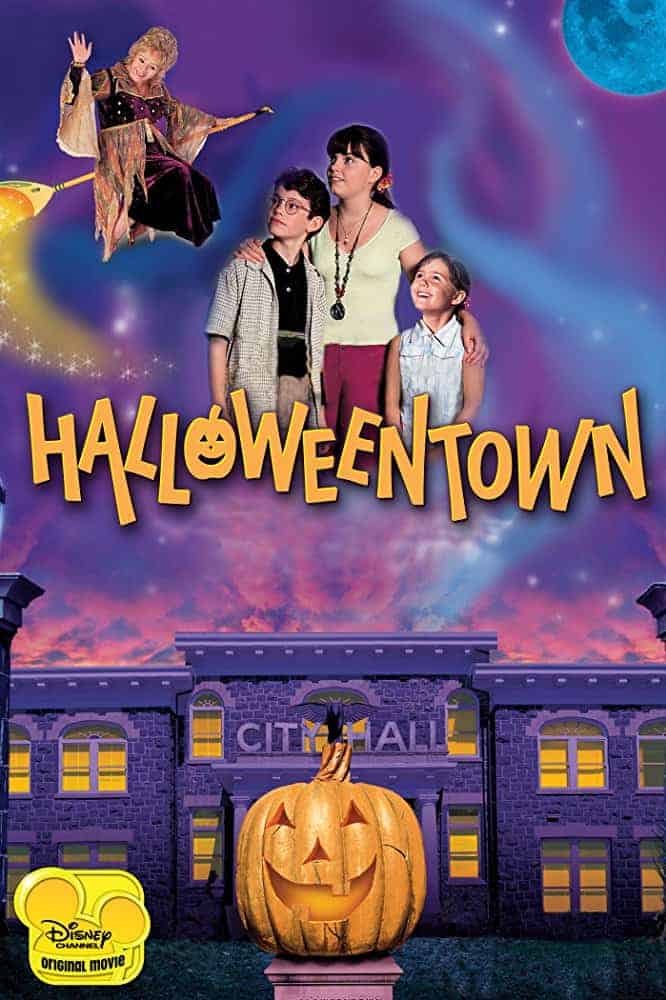 Marnie Piper doesn’t understand why her mom hates Halloween so much; the kids aren’t allowed to dress up, and they definitely aren’t allowed to hang out with their grandma, who only visits on this day each year. But she soon realizes there’s a lot of secrets her mom has been keeping, including the fact that she’s a witch! Low on violence but packed with magic, this is a great family movie. And it has sequels! If your kids love Halloweentown, check out the sequels: Halloweentown 2, Halloweentown High, and Return to Halloweentown.

2.  The Nightmare Before Christmas 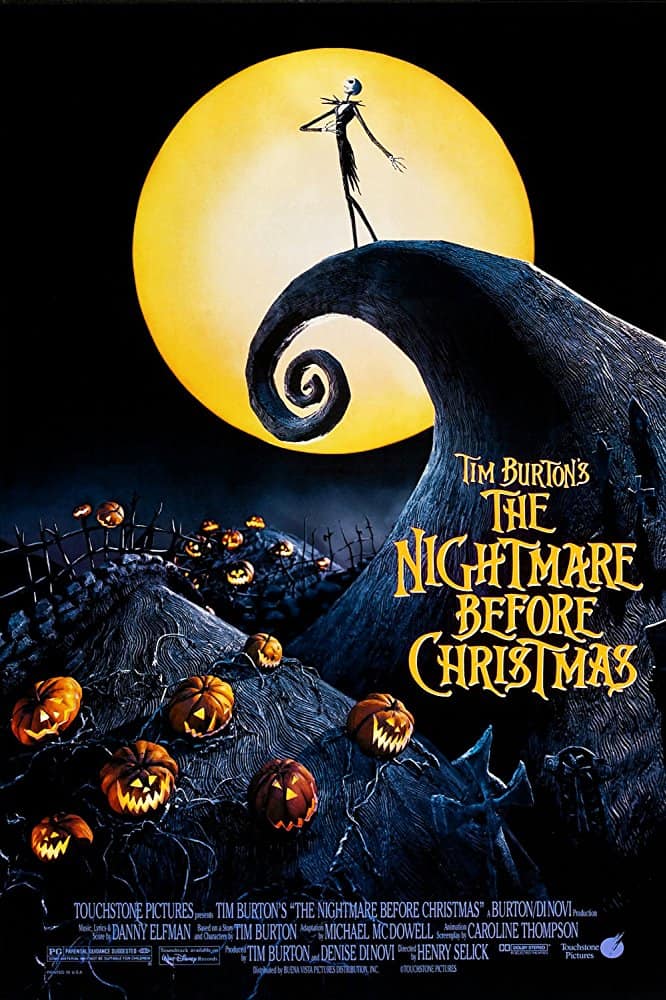 Jack Skellington, king of Halloween Town, feels like something is missing from his life. He goes exploring one night and stumbles upon a door that leads him to a new world: Christmas Town. Wanting to join in on the fun of Christmas, Jack tries to bring some of the Christmas spirit to Halloween Town, with disastrous results. Full of great songs, fun characters, and a lovely story, it’s impossible to be afraid of the spooky Halloween Town residents because none of them have a mean bone in their body – except maybe Oogie Boogie. Might want to explain to your kids that monsters like him don’t exist… 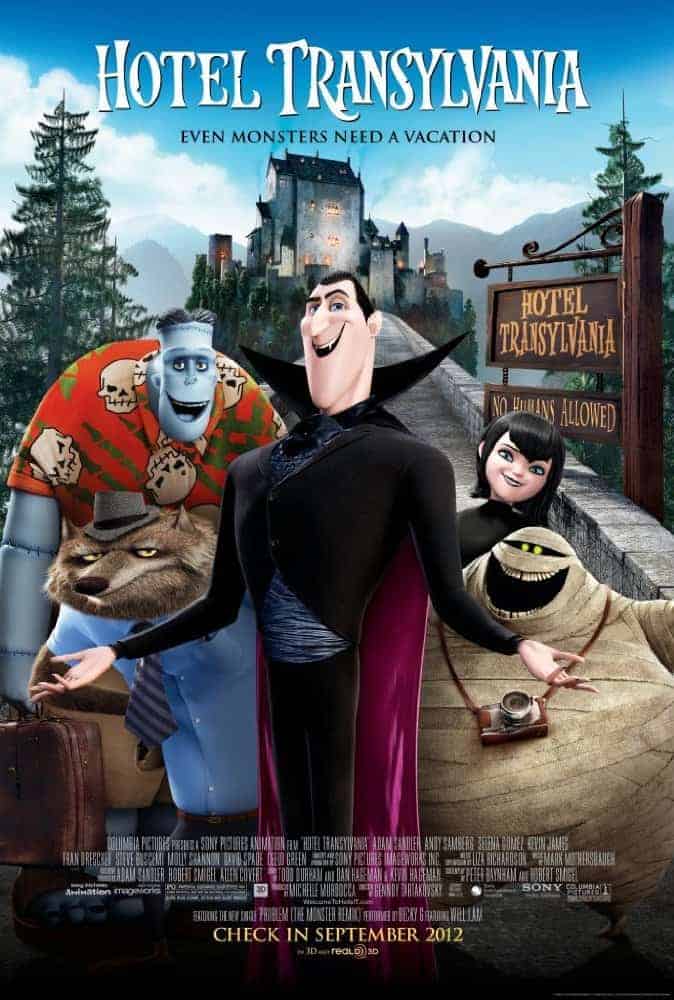 Long ago, Dracula created a place where monsters could be monsters, far away from the prying eyes and dangerous whims of humans. He lives there with his daughter Mavis, and never has to worry about the outside world…until one day a human stumbles into the resort, and Mavis begins to fall in love. Although it’s not technically a Halloween movie, it does contain all the characters you’d expect to see – vampires, mummies, werewolves – but without the scare factor. It’s really just a story about a father trying to come to terms with the fact that his daughter is growing up, and maybe the outside world isn’t as scary as he once thought. There’s also a sequel for you to enjoy! 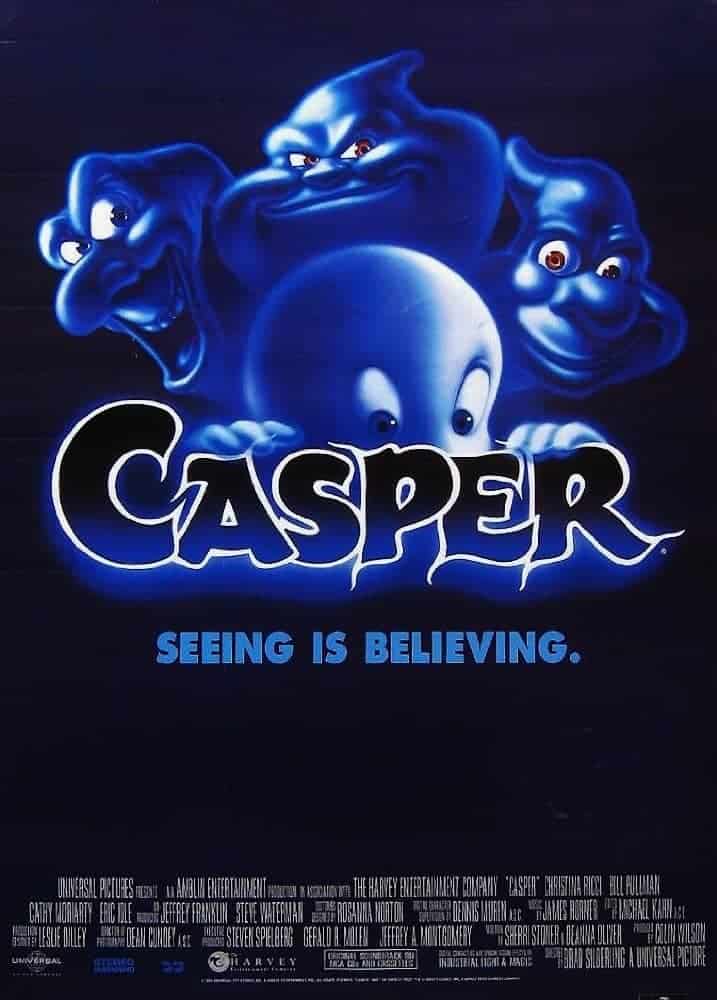 There’s a very haunted house, and a paranormal expert and his daughter have no idea what they are getting themselves into when they decide to move in. Casper and his three uncles have  lived undisturbed for a long-time, and although Casper likes the new residents, his uncles have other ideas. The uncles are loud and boisterous, Casper is cute and friendly, and your kids will get a kick out of the haunting antics. There’s also a sequel with Hilary Duff. 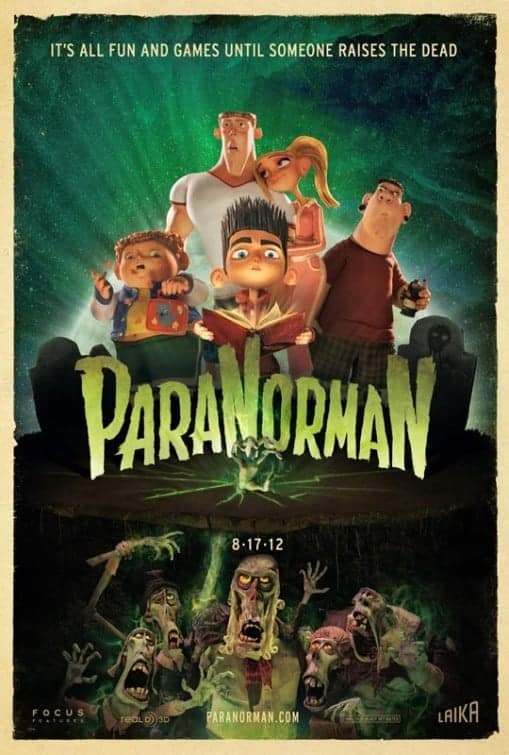 Norman can see ghosts. As if this wasn’t bad enough, his family think he’s lying for attention, the kids at school bully him, and the whole town thinks he’s weird. But when rambling zombies rise up from their graves, it turns out Norman is the only one that can save the town from a centuries-old curse. If you’ve ever felt like an outcast, you’ll relate to Norman, and love his new friend who accepts him as he is – he even encourages Norman’s oddball behavior. This movie has great moral lessons and there are more sad scenes than scary ones (bullying mostly), but don’t worry, your kids can cope. 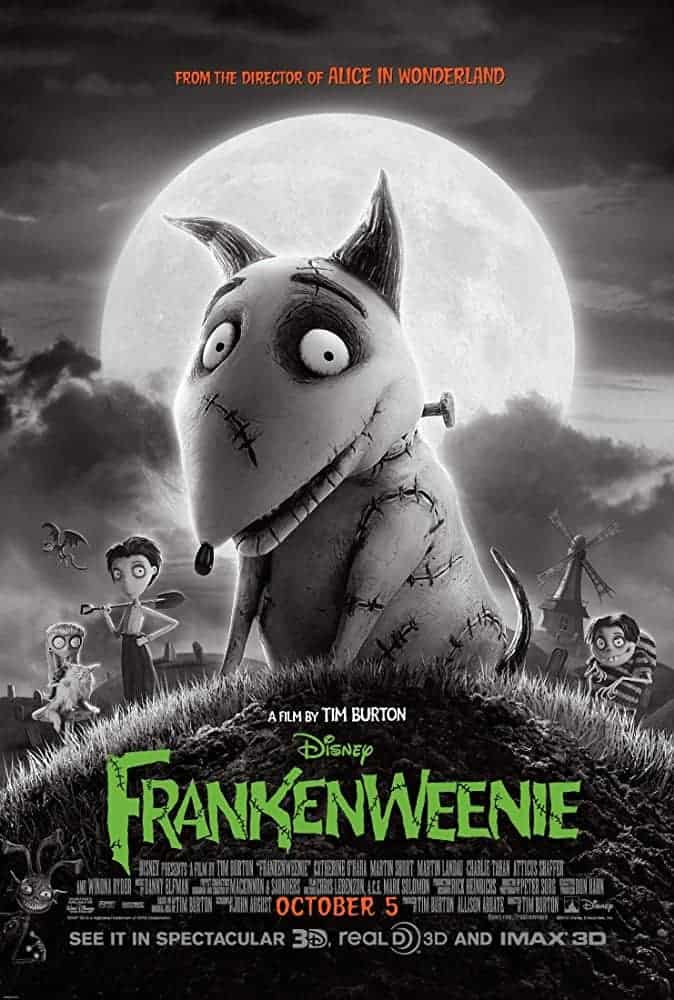 We’ve all had that one pet that is part of the family. So it is with Victor’s dog Sparky, whom he conducts an experiment on to bring him back to life, with odd and unnatural results. Soon other kids are copying Victor, and the town is dealing with a zombie epidemic it never saw coming. Funny and moving, this animated movie deals with love and loss of family pets in a way that goes beyond a spooky movie and can be watched at any time of the year! 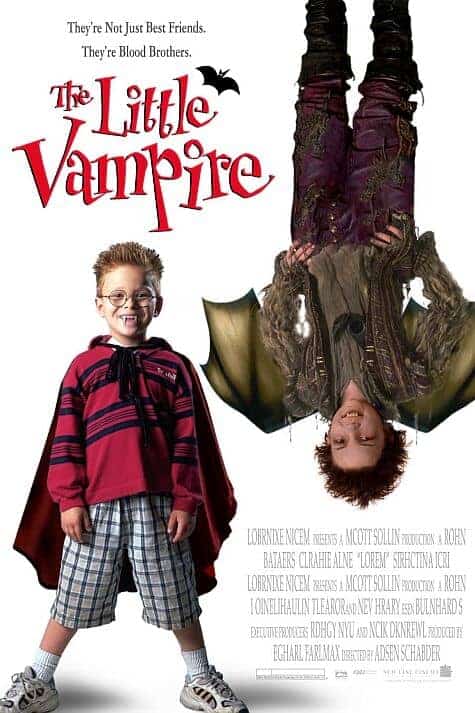 A lonely boy befriends Rudolph, the son of new family that just moved town. Little does he know that his new best friend is a vampire, and that Rudolph’s whole family is in trouble. And so begins the adventures of Tony, who gets what he’s always wanted: a friend. 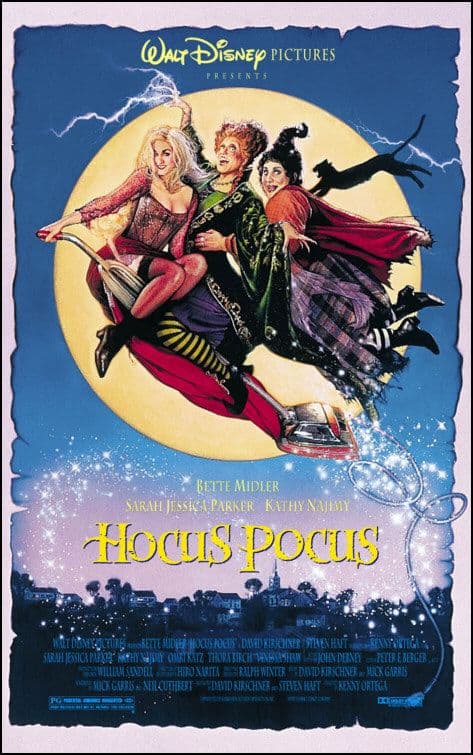 A teenage boy, his crush, and his little sister must stop three witches from stealing the souls of all the children in town and becoming immortal. Sound far-fetched? It won’t when you watch it. Talking cats, fumbling zombies, broomsticks, and a great soundtrack make this one of the best movies on the list. The witches might be a little scary for younger viewers, but good does triumph over evil in the end, so it all works out.