Should You Allow Your Kids To Wear Whatever They Want? 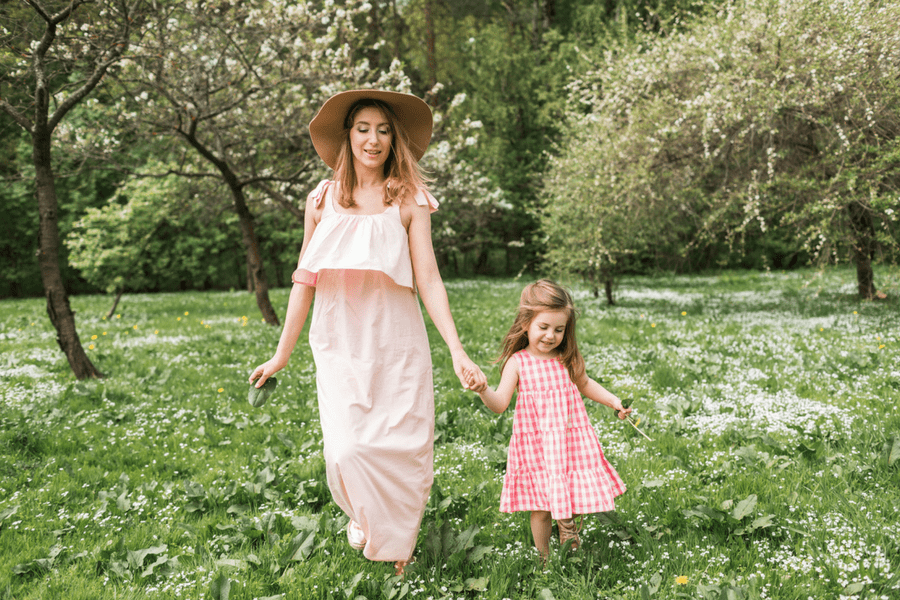 “You’re not going out like that!” has been a constant refrain in the household I grew up in.

Too tight, too low, too big, too small, too bright, too dark, too much; the criticism on my outfits have run the gambit, and so have my sister’s. I don’t think we dress any “better” because of this.

In fact, I think we have always been more likely to rebel if our outfit was called into question, and wear whatever we had on in spite of the protests. So is the answer to stay quiet? Or do we eventually learn from the constant commentary? And if we do learn, what is it we’re learning? What society deems appropriate, in my opinion.

But then, I think parents should allow their kids to wear whatever they want. Here’s why.

It gives them a sense of responsibility.

Whenever you decide the time is right to step back from the wardrobe and let your kid dress for the day without your input will be a big day for them. By allowing them to make the decision, however small, of what to wear, you’re giving them a taste of responsibility and implying that you think they are grown up enough to make the decision by themselves. And every time they troop down the stairs in their own handpicked outfit and you applaud it (figuratively, not necessarily literally), you’re giving them a confidence boost.

How creative can they get with an outfit? You’d be surprised. Whether they pull on a crown, a tutu, fairy wings, their spacesuit, or their animal ears, sometimes kids want to accessorize to the extreme. Or they just want to wear patterns. All of the patterns. Letting your kid decide what looks good and what doesn’t lets them use their imagination, and encouraging imagination and curiosity in your kid is essential.

It builds on their sense of self.

From birth, kids look to their parents as an example of how to experience the world around them. When you as a parent step back and let your kid figure out what they like to wear, what feels good and what doesn’t, you’re giving them autonomy over their own little bodies. You’re also showing them that it matters how they feel, what clothes make them comfortable or uncomfortable, and that wearing what feels best to them is more important than what looks good. You’re basically telling them it’s okay to be them.

I’ve said it before and I’ll say it again: kids are tiny adults and act as sponges for the world around them.

They emulate what they see and hear, so home and school (and hobbies) are a minefield you both have to navigate. You know that there are going to be negative influences on your kid; it’s unavoidable. But did you ever think wardrobe enforcement would become an issue? Obviously your kids should not leave the house naked: they will be cold, and it doesn’t set the right tone for the day. But policing what your kids wear, in my opinion, is just another way to tell them that they’re wrong and that they shouldn’t make decisions for themselves.

With everything kids go through on a daily basis, wouldn’t you rather be an advocate for your kid, and have their back, whether or not you think they dress correctly? I know I would. But then, I’ve always had issues dressing myself appropriately, so what do I know?

Do you let your kids dress however they want? Share with us in the comments below!