A Brief History Of Women’s Rights 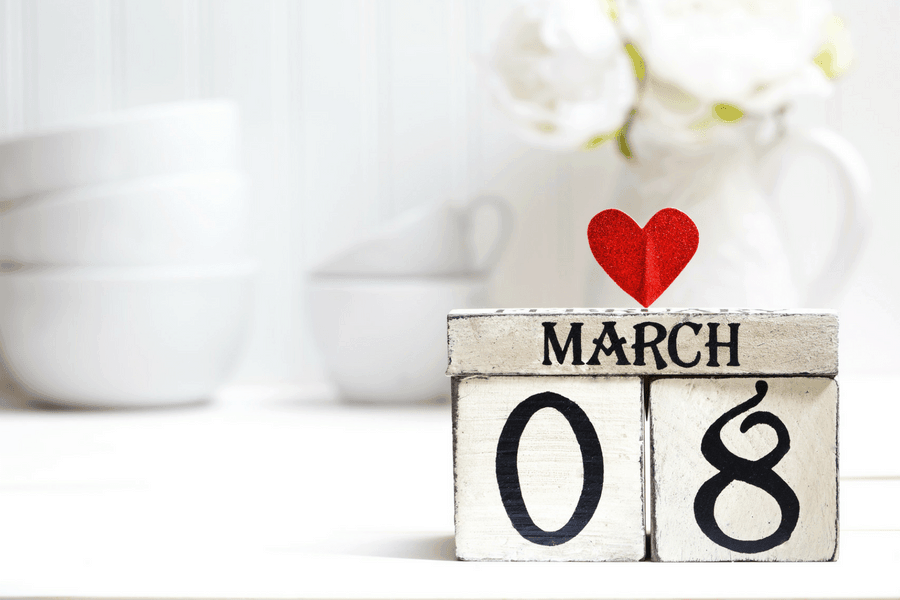 Happy International Women’s Day! Today, we celebrate and remember the women who have fought for our rights. We also recognize and join the women who are still fighting inequality and injustice today.

Though we’re only three months into 2017, we’re already breaking records. The January 21, 2017 Women’s March on Washington had one of the largest turnouts in its history. According to the Washington Post, between 3 million and 5 million women and men marched worldwide to protest unjust laws, call for fair legislation, and rally for equal rights for all women, regardless of age, race, religion, and sexual identity.

Today, March 8, marks International Women’s Day and the ‘Day Without A Woman’ strike, which recognizes the significant value and contributions of women to the economy and society. As a feminist, I believe that all individuals, regardless of gender, sexual identity, and gender expression, deserve a comfortable working environment free from harassment and discrimination with fair wages, livable working conditions, and paid maternity and sick leave. In solidarity, I stand alongside all of the women around the world, protesting for equality. 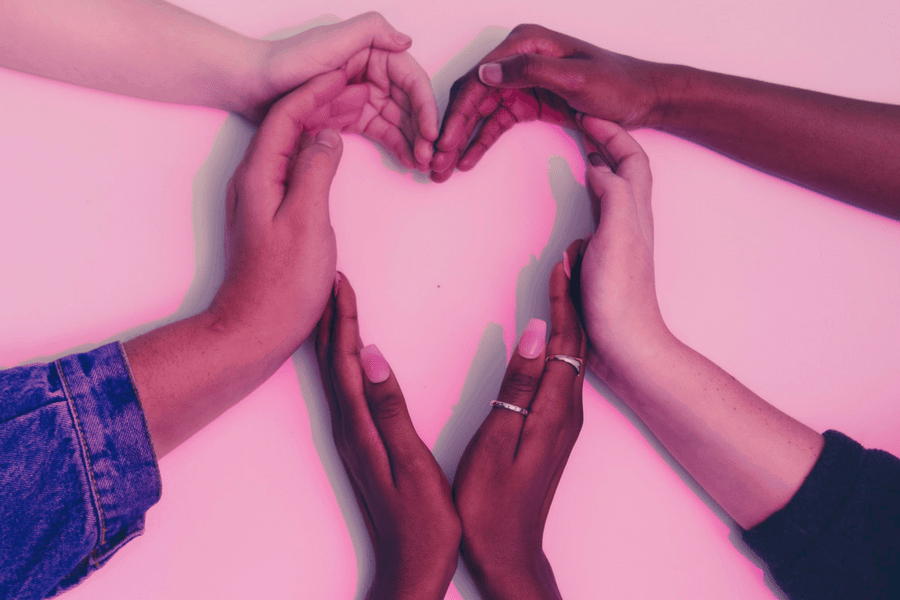 Women have been fighting for our rights long before we were born. Historically, the Women’s Rights Movement started around 1848 and hit an important point in 1920, when women were finally granted the right to vote with the ratification of the 19th Amendment to the Constitution. Throughout time, women have fought for equality in civil rights, legislation, human rights, pay and fair wages, representation in the fashion and entertainment industries, and paid leave from work.

Though we have made great strides in our fight for equality, we still have a long way to go. Below, a timeline with a brief history of women’s rights that shows some of our most notable successes in the past 169 years and counting.