7 Good Reasons To Say No and Stop Over-Committing Yourself 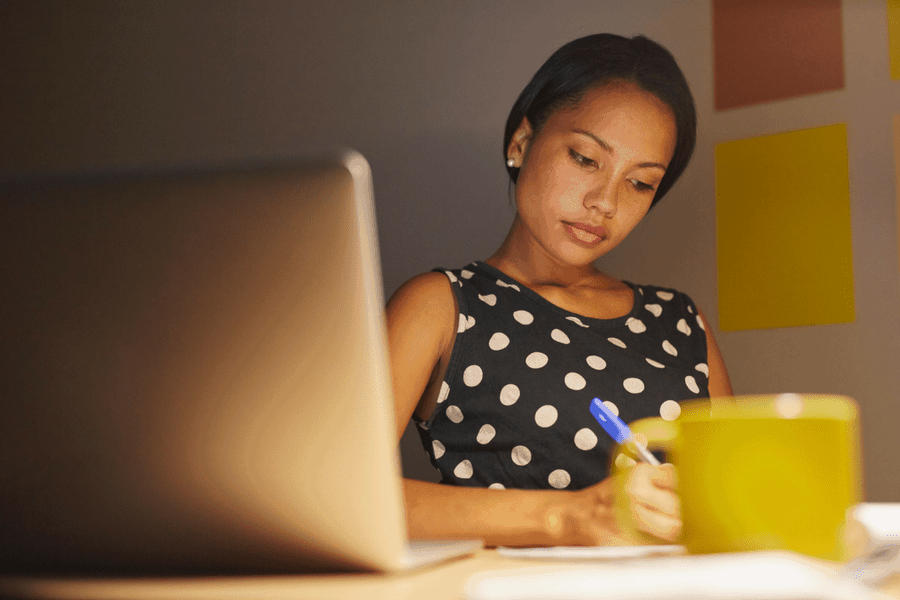 Have you ever reached mid-morning and felt like that day had already gotten away from you? Somehow all your carefully laid plans have fallen apart, and you’re rushing like mad to get everything done. Sometimes, this is inevitable: life happens. Other times, it because we’re saying yes to too much and letting everything pile up.

Here are seven good reasons to say no:

This might sound dramatic, but when you have a crazy busy day, one more thing really can push you to the limit. If you’re one of those people who overcommits, then learning to say no means your waking hours will be a little less stressful.

You have a million and one things to do, but none of them seem appealing just now. You put them off, deciding to binge watch that new Netflix show you’ve had your eye on. Suddenly, everything is due the next day, or that appointment is an hour away and you have no idea where you’re going (guilty). Stop procrastinating and get the boring or tedious stuff out of the way so you can truly commit yourself to the good stuff (like family time).

3.  Saying yes could add to your stress

Running from one appointment to the next, putting out fires at work, and working with an ever growing to-do list: sound familiar? Bouncing around from one thing to the next, it’s no wonder our bodies are so used to running on the stress hormone cortisol. The more stressed we get, the more our bodies produce, but if we never truly relax, the hormone doesn’t leave the body. Learn to let go and slow down every once in a while, and say no to commitments you know are just going to stress you out.

Saying “yes” at the time might seem harmless, but when you’re neck deep in a project, splitting your focus means it will take you twice as long to accomplish your goal(s). We might be able to multitask to a certain degree, but after a while it can get a little ridiculous juggling multiple things, and eventually you will drop the ball. Postpone, say no, and keep the focus where it needs to be. You’ll actually get more done this way than if you multitask!

5.  Saying yes won’t lose you respect with your coworkers

In the past, I’ve said yes to projects I knew I didn’t have time for because saying “no” seemed like I was admitting defeat. Being busy (or seeming to be busy) at work is important, and knowing your workload is ridiculous but still being able to smash through it seems like an awesome (and praise worthy) feat. But if you’re worried about all the projects you have to get done, with deadlines and expectations to meet, inevitably the quality of work will suffer as the quantity of work multiplies. Saying “no” to new projects while you finish old ones isn’t defeat, it just means you know how to prioritize your time.

6.  Saying yes could make you forget

Have you ever had so much to get done that you actually forgot something really important you needed to do? That extra practice for your kids, the groceries, dinner date you had planned. Yes, planners and calendars are there for this reason exactly, but even with my day carefully planned out, if I’m rushing from one thing to the next, inevitably I will forget to do something, however minor, in my day. Prioritize your day, say no to the extra frills, and you’ll forget less and get more done.

7.  Saying yes can affect your sleep

As someone who often lays awake at night thinking about all the things I need to accomplish the next day, I can attest to the fact that an overloaded to-do list will significantly impact your ability to get a good night’s sleep. Even when I keep a pen and notepad by my bed to write reminders down, I am waking myself up the more I do this, as I try and remember all of the things I need to get done. Doing this before climbing into bed is a good strategy to avoid this, but so is saying “no” to projects or commitments that will give me sleepless nights. If you know you’re going to be losing sleep over something, and it isn’t life or death, think about your beauty sleep and say no.

Saying no to people, especially colleagues, a spouse, or your kids, can seem really difficult, but with practice, you’ll be able to wrestle some of your precious time back. Then you can dedicate quality time with them when you’re not so stressed and struggling with an overburdened to-do list, which will make for a healthier, happier you.