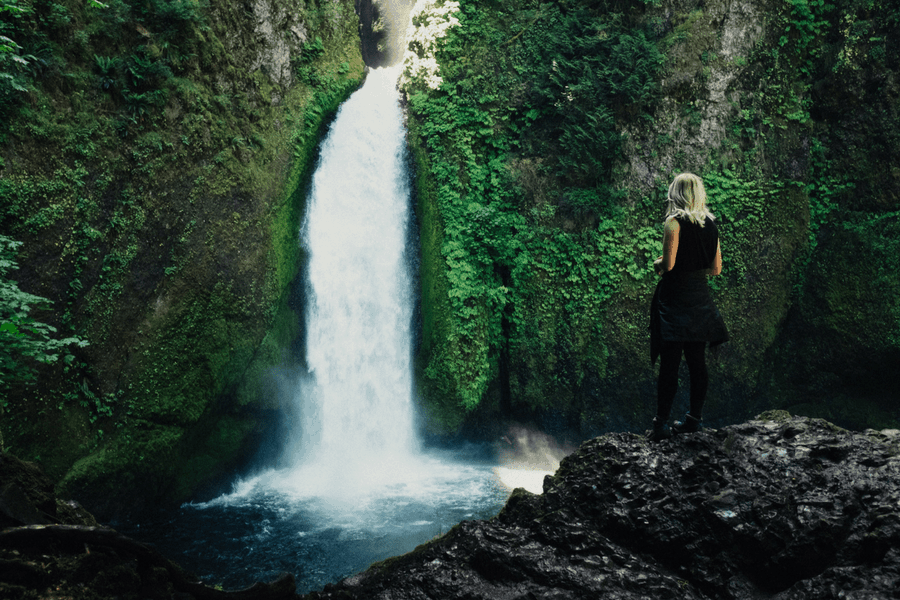 Traveling solo is a gift. It gives you time to truly savor the world without interruptions. It puts you in the position of power as you are responsible for your adventures. It also adds an element of fear knowing that you are all alone in a new destination. Most of all, solo female travel teaches us that we can do anything that we set our minds to. Of course, it helps to choose travel destinations that are welcoming to women. To get you started here are five tried-and-true solo excursions that are well-suited for women travelers. 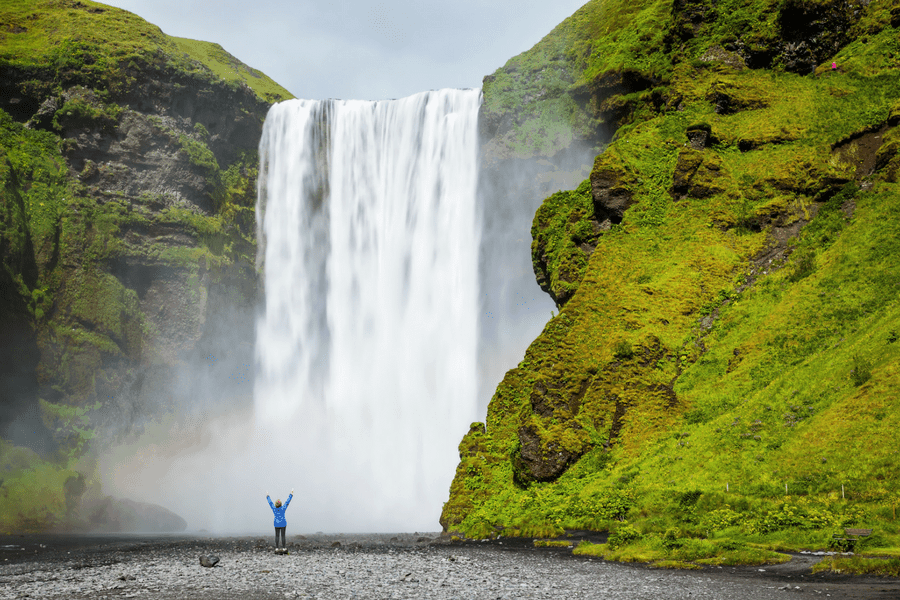 Trying to narrow down one fabulous city to visit when traveling solo in Iceland is impossible. You’ve got big city lights of Reykjavik, as well as the Northern Lights, puffins and whales just east of Trollaskagi Peninsula. There is plenty of mountain hiking to be done in Askja, and the Westfjords are a secret among locals who love its tiny fishing villages, immense mountains and coastal fjords. As you prepare your solo female tour of Iceland be in good spirits knowing that Iceland is one of the world’s safest countries. More impressively, Iceland is also the country with the greatest gender equality. 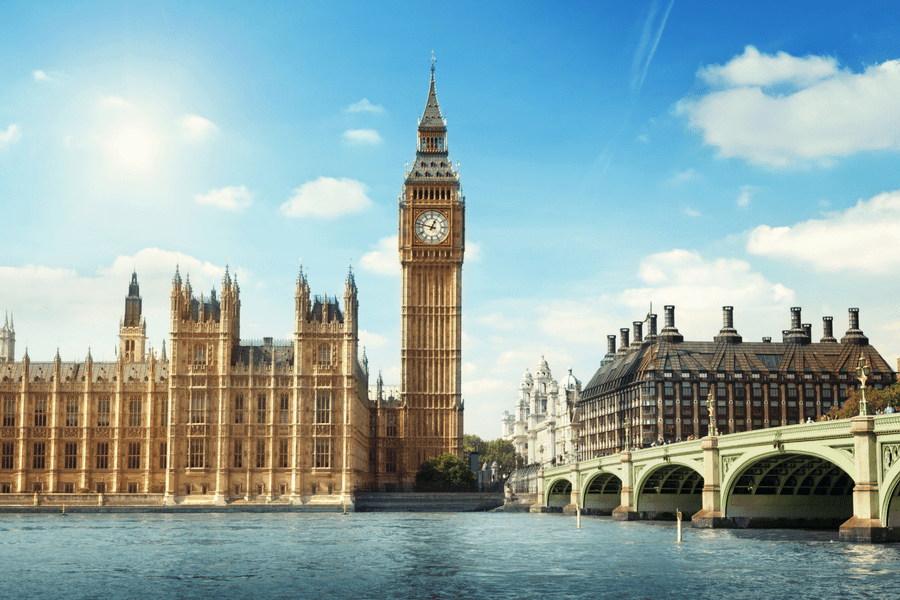 Buckingham Palace, Westminster Abbey, Tower of London…all visible from the London Eye, are reasons for anyone to visit London. As a woman traveling solo you’ll get to take in all of these sights on your own leisurely time. London is historic, bustling, cultural, and one of a kind, and it provides the perfect backdrop for solo female travel. You can feel safe traveling in those beetle black taxis and red double decker buses anytime day or night in this city. For women who are making their first international jaunt alone, Londoners speak English first, which will make your travel transition easier. 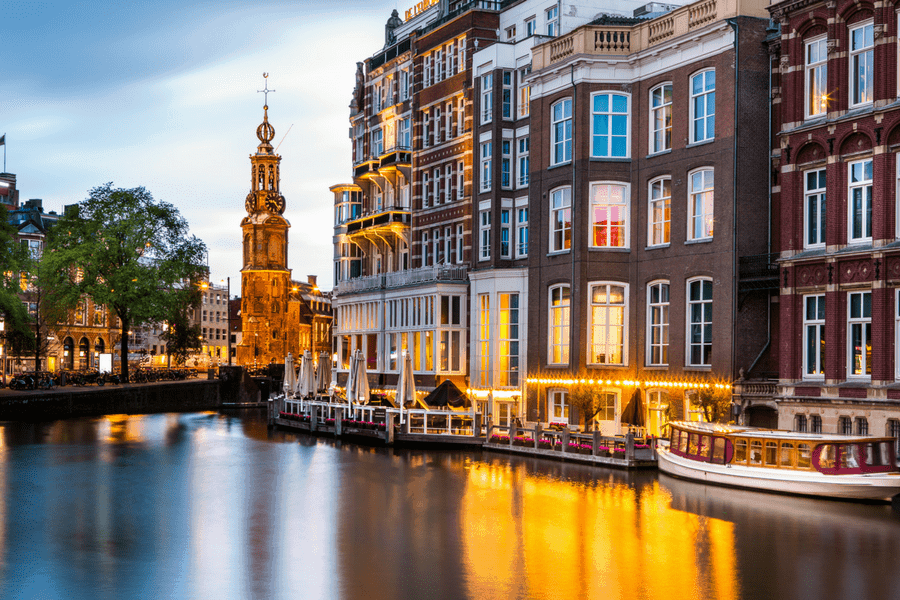 Amsterdam as one of the best destinations for traveling alone as a woman? Yes, that’s right, the Dutchies offer up a safe and progressive place for women travelers. Grab a bicycle and hold on tight as you tour the city from two wheels. The Anne Frank Museum is a must, as well as the Leonardo da Vinci Museum, so join the queues for these.

A solo female traveler’s tip: Try your best to schedule your solo trip in the last two weeks of April. Two reasons. King’s Day is held on April 27 and leads to an all day long, citywide, street party that is family friendly and solo female tested. Keukenhof Gardens over in Lisse, only a bus ride away, showcases its most spectacular blooms the last weeks of April. The world’s most expensive tulips came from these gardens, and they grow as tall as small children. 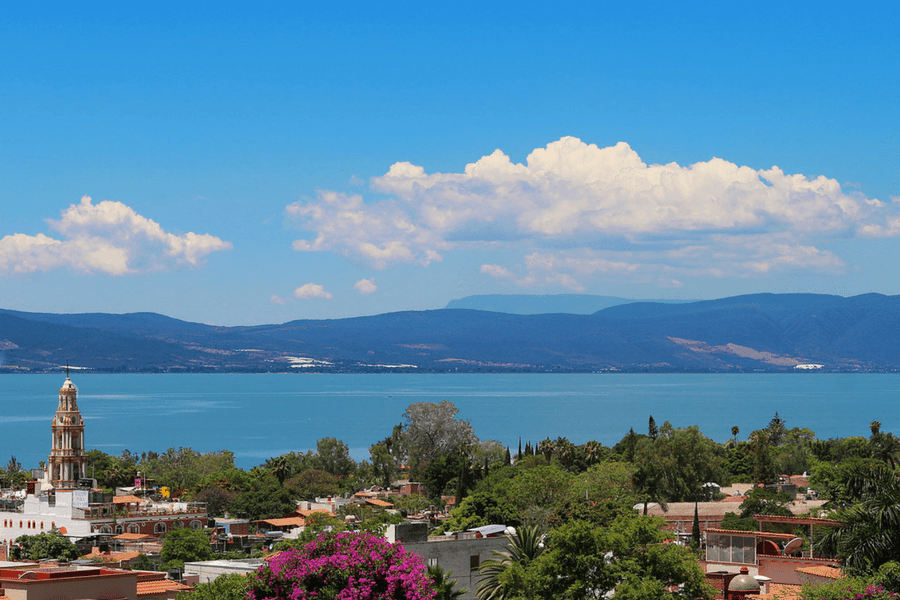 Travel to the coastal town of Ajijic, cut off by tropical mountains and dense forests from nearby Guadalajara. Ajijic is a mecca for Canadians and military Americans who come down to retire. As such, boutique hotels, condos and entire estates have been leased or rented for English-speaking visitors. You meander the boardwalk and watch boats float past. Spend some time exploring the mountain trails meandering between Catholic shrines. When you are ready to eat sample some freshly caught seafood at one of the beachside restaurants. Grab a green michelada at one of the local bars and go dancing in the main square in town. 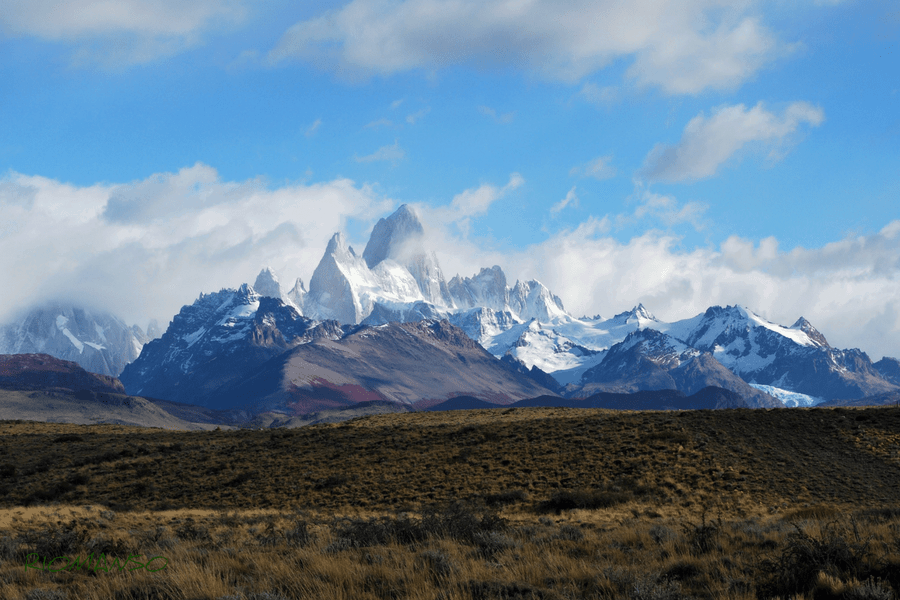 Love to breathe some mountain air? Where else better to do this than in Patagonia, more specifically in El Chalten the official Capital Nacional del Trekking of Argentina. When hiking solo in one of the most awe inspiring countries in the world, you’ll have more time to think than Cheryl Strayed of “Wild.” While you’re down that way, check out Heilos Sur, which is the Southern Patagonian icecap. The hike only takes about four hours total and is relatively easy. Your payoff! Out of this world views of Monte Fitz Roy and surrounding peaks leave you feeling like you’ve left the earth altogether.